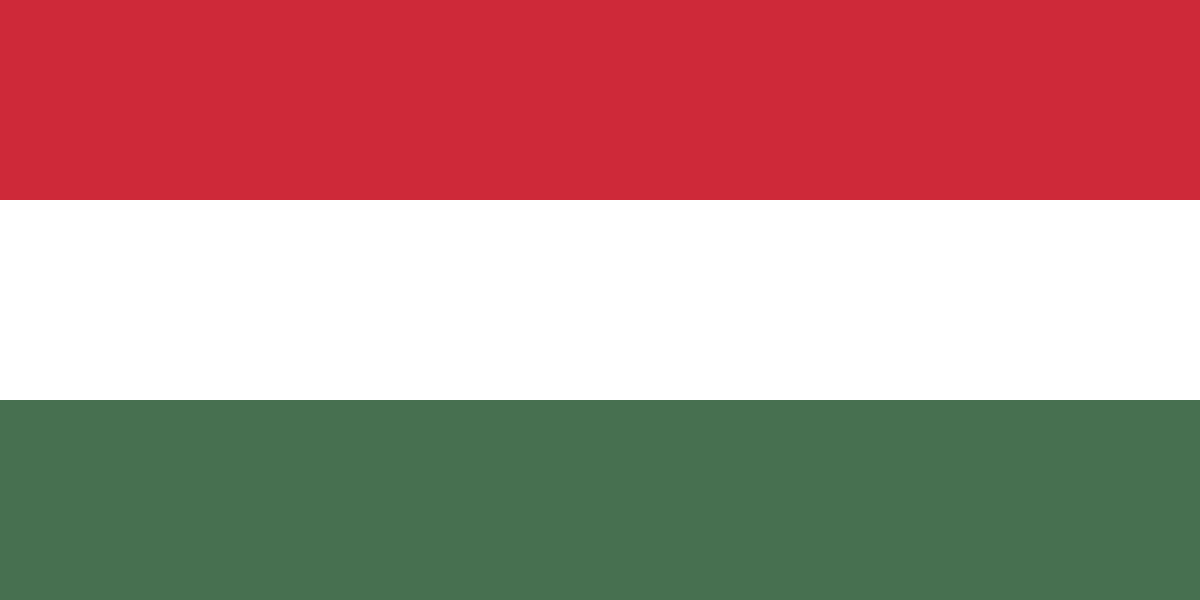 Hungary (Hungarian: Magyarország) is a continental country in Central Europe. It is located in the Pannonian Plain and borders Slovakia in the north, Ukraine and Romania in the east, Serbia and Croatia in the south, Slovenia in the southwest and Austria in the west. The capital and largest city is Budapest. Today, Hungary is a member of the European Union, NATO, the Organization for Economic Cooperation and Development, the Visegrad Group and the Schengen Agreement. The official language is Hungarian, which belongs to the group of Finno-Ugric languages ​​and is the most widespread non-Indo-European language in Europe. At the head of Arpad, whose successor was Stephen I of Hungary, who was crowned king in 1000. The Kingdom of Hungary was located in the area marked as the lands of the crown of Saint Stephen for the next 918 years. During the history of its existence, it changed its borders and state-political status, and during the Middle Ages it was at many times an important political force in Europe as well as one of the cultural centers of the Western world. After 150 years under the rule of the Habsburg Monarchy and the Ottoman Empire (1541-1699), a period of cessation of Ottoman rule and integration of the Hungarians into the Habsburg Monarchy followed, which later grew into a dual Austro-Hungarian monarchy (1867-1918). With the military loss in the First World War, Austria-Hungary and its Kingdom of Hungary disintegrated, and a new independent Hungary was created from the central part of its territory. The Trianon Agreement defines the borders of independent Hungary, which, in relation to the former Kingdom of Hungary, had 72 percent of the territory and 64 percent less inhabitants. Although the population of these territories was predominantly non-Hungarian, a part of the Hungarian population remained living there, ie about one third of the population who spoke Hungarian in the 1910 census. Unlike Austria-Hungary, the newly independent Hungary did not have the status of a great power, and not even five of the ten largest cities of the Kingdom of Hungary, nor the seaport, were within its borders. A period of authoritarian regime followed and World War II was lost, after which Hungary fell under Soviet rule