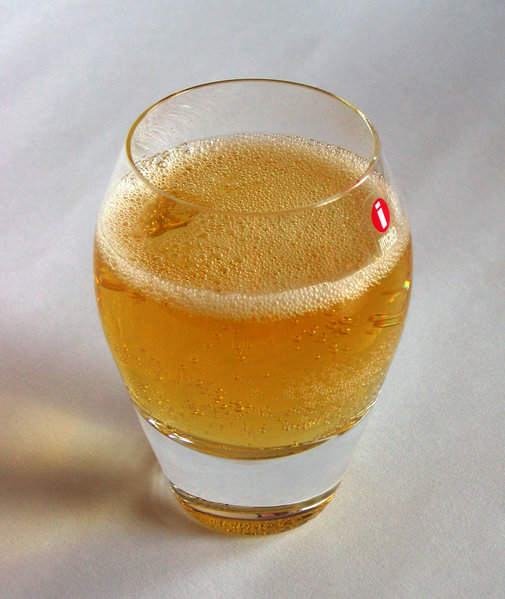 Mead is a type of alcoholic liqueur made by fermenting a mixture of honey and water. In the old days, mead was given to soldiers, who used it to fill wounds, believing that it would heal them faster. Mead was more than just a drink, like wine, it was believed in its magical powers of revitalization and healing, mead was considered the elixir of long life. People believed that by drinking it, they would become immortal. It was believed that mead improves masculinity and fertility, and in that, as in every myth and legend, there is truth, because mead is rich in vitamin B and amino acids that stimulate the construction of proteins that affect endurance. Mead is one of the oldest alcoholic beverages discovered by man, honey, as a basic raw material, was easily available in nature, used for food, and over time it was added to various beverages and so mead was formed. , and the procedure used to obtain it is the same as in wine production. According to some studies, mead contains about 13% alcohol, 5% extract and 0.17% mineral salts. It can be produced as an alcoholic and non-alcoholic drink, it has pleasant aromas and tastes. Mead is not an artificial drink, on the contrary, it is a natural product similar to wine, since the basic ingredients of honey, ie grapes, under the influence of alcoholic fermentation, are converted into alcohol and carbon dioxide. As with wine, taste and quality depend on the grape variety and its characteristics, so the quality of mead depends on the type of honey, the method of its production and age. Allegedly, during the first month of marriage, the newlyweds drank mead, which should be the etymology of the term honeymoon.