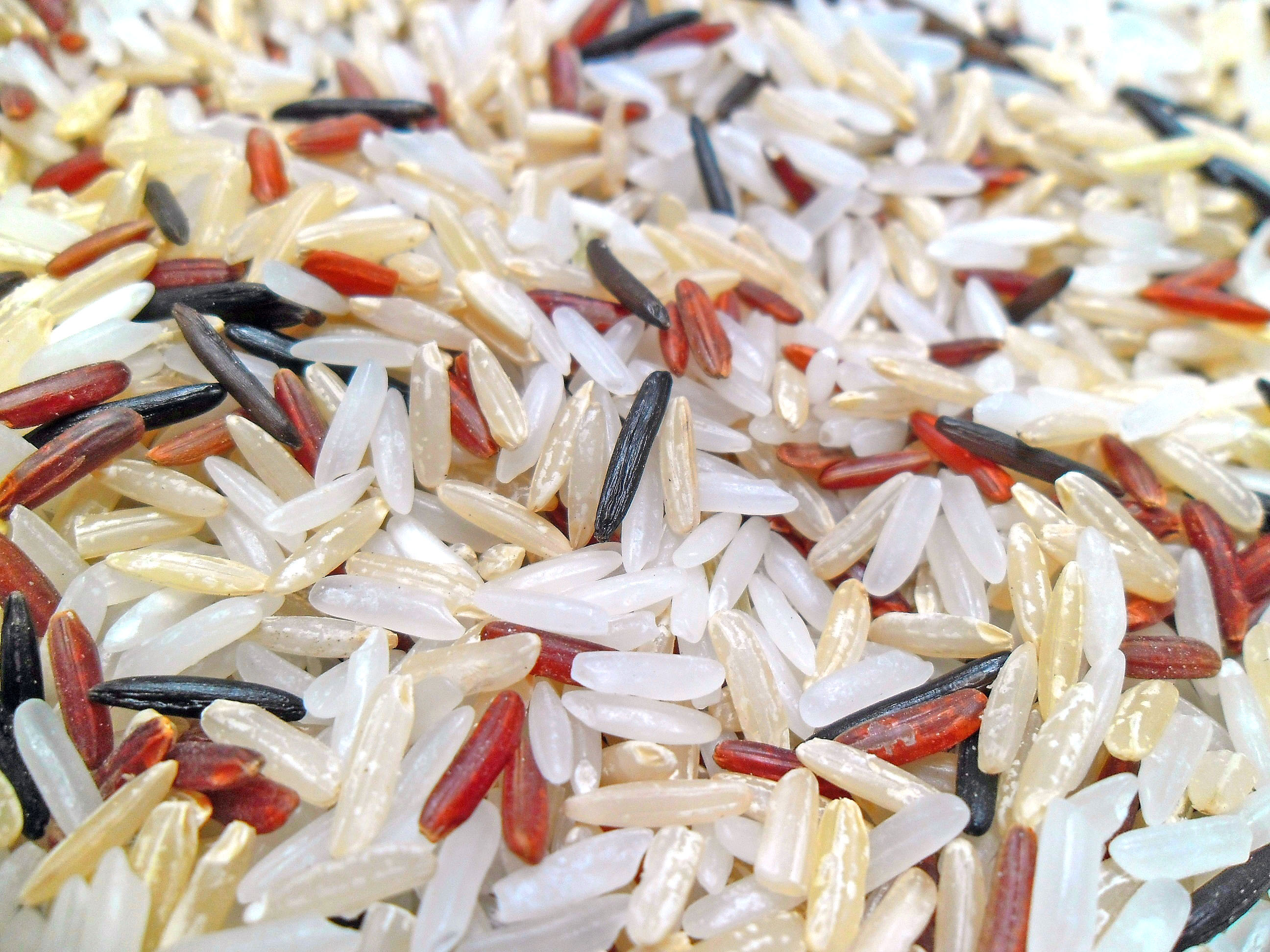 Rice (rice or rice) is a seed of the species Oryza sativa (Asian rice) or Oryza glaberrima (African rice). This cereal is widely used around the world as a staple food for a large part of the human population, especially in Asia. It is the agricultural commodity with the third largest production in the world (rice, 741.5 million tons in 2014), after sugar cane (1.9 billion tons) and corn (1.0 billion tons). Since significant parts of sugar cane and corn crops are used for purposes other than human consumption, rice is the most important grain in terms of human nutrition and caloric intake. It provides more than a fifth of the calories that people consume worldwide. There are many varieties of rice and culinary preferences show regional variations. Monocot rice is normally grown as an annual plant, although in tropical areas it can survive as a perennial crop and a given seedling can be used for up to 30 years. Rice cultivation is well adapted to countries and regions with low labor costs and high rainfall, as cultivation is labor intensive and requires large amounts of water. However, rice can be grown almost anywhere, even in steep hilly and mountainous areas with the use of terraced systems that control water supply. Although rice originated in Asia and parts of Africa, centuries of trade and exports have made it a common crop in many cultures around the world. The traditional method of growing rice is to flood the field during or after sowing young seedlings. This simple method requires good planning and servicing of dam systems and irrigation canals, but reduces the growth of less robust weeds and pests that cannot grow in a submerged state. This approach also deters animal pests. Although floods are not mandatory for rice cultivation, all other irrigation methods require greater efforts to control weeds and pests during the growing season and a different approach to soil fertilization. The name wild rice is commonly used for species of the genera Zizania and Porteresia, regardless of whether they are wild or domesticated, although the term may be used for primitive and uncultivated varieties of the genus Oryza.

The name is p�