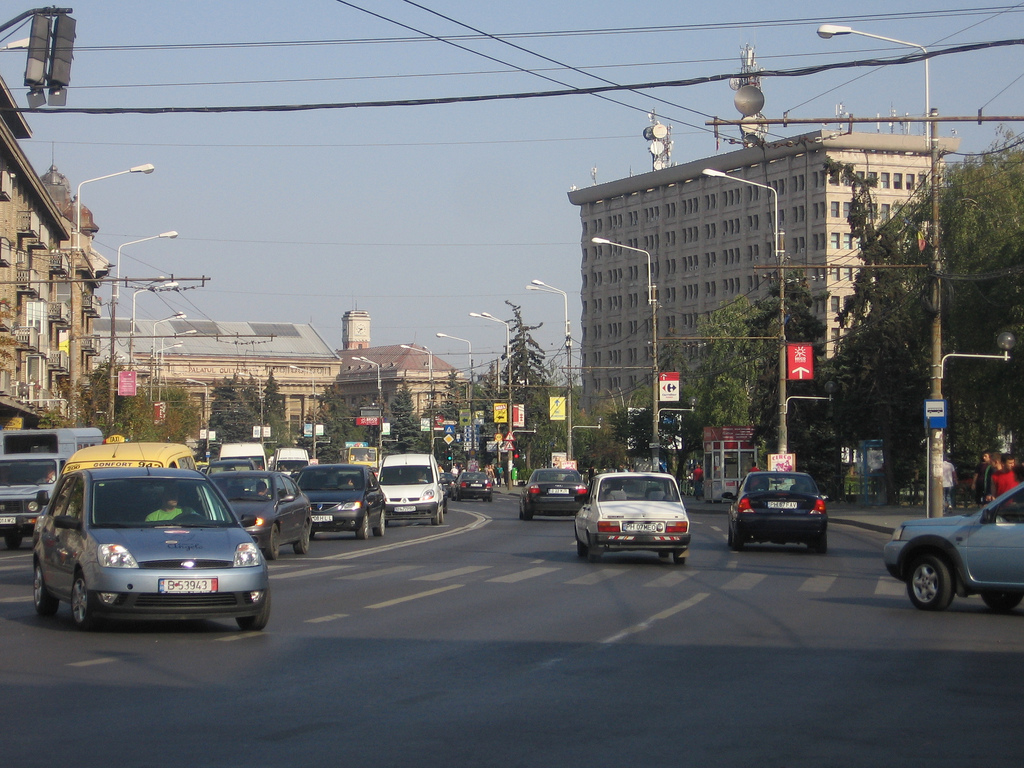 Ploiesti or Ploiesti (Romanian: Ploieşti) is one of the most important cities in Romania. This city is located in the central part of the country, in the historical province of Wallachia and its part Muntenia. Craiova is the administrative center of the Prahova district and the most important cultural and economic center of Muntenia after nearby Bucharest. Ploiesti covers an area of ​​58.2 km2 and according to the 2002 census, the city had a population of 232,527.

The city of Ploiesti is located in the northern part of the Vlach region of Muntenia. The city developed at the place where the river Prahova rises from the Carpathian hills in the north to the Wallachian lowlands in the south. Since one of the best connections between Wallachia and Transylvania is provided along the river, the city is educated in a very busy and therefore favorable place.

History of the city

The city was founded in 1596 during the reign of Michael the Brave. The sudden flourishing of the city happened in the 17th and 18th centuries, when it became an important trade and craft center. The road connecting Ploiesti with the city of Brasov was built in 1864, and the railway was built in 1882. Many schools and hospitals were built at that time. In the middle of the 19th century, the area around the city was the world leader in oil extraction and refining. The city was also very briefly proclaimed the Republic of Ploiesti in 1870, due to the revolt against the Romanian monarchy. In the middle of the 19th century, the village of Serbiaska was located north of the town, which was named after the Serbs who lived there. Now there is only the settlement "Blejoui" (formerly Blašo). One of the important city squares in Ploiesti is the old Serbian square. It was formed on the site of a former Serbian market. Numerous Serb natives and Bulgarian newcomers lived in that part of the city. In 1830, Bulgarian settlers - vegetable growers - moved from the vicinity of the town of Sliven in today's Bulgaria. The great Romanian poet Nikita Stanescu was born in 1933 in a house on the Serbian square. One of the most famous citizens is Aleksandar Radović (1860-1918) - lawyer, banker and politician, mayor, senator and MP. He is the son of banker Georg Radović, whose father Nikola immigrated from Transylvania in 1810. Radovići (Romanized Serbs) who quickly became rich and became part of the elite of Ploiesti. Today, Radović's luxuriously built villa is one of the sights of the city, which is visited by tourists. His house no