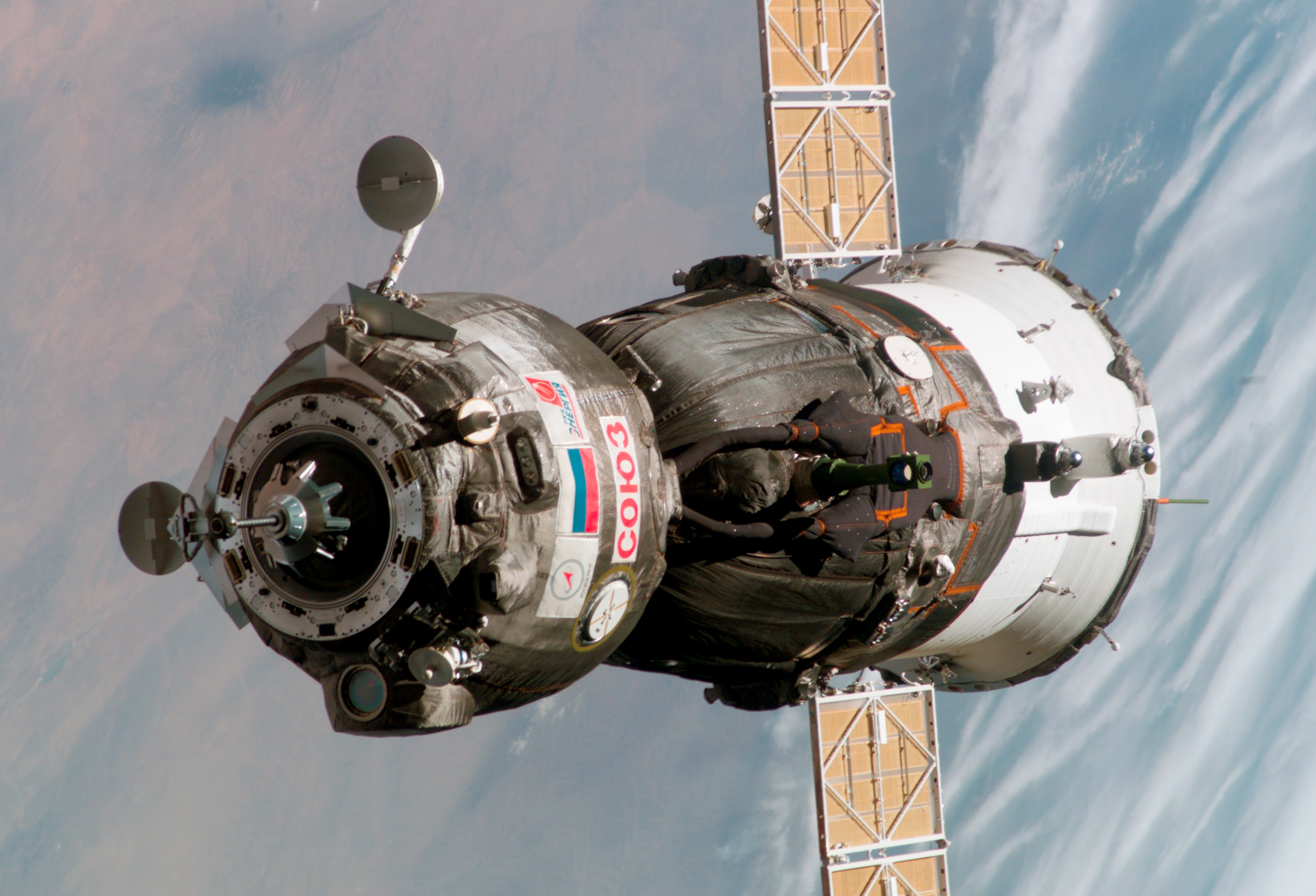 A spacecraft is an object intended to perform various tasks in space, as well as on the surface of celestial bodies. According to whether there are people on them, they are divided into piloted and unmanned aerial vehicles. Unmanned aerial vehicles can operate automatically or with remote control, and the most common combination of these two methods (due to the distance from the Earth, it takes some time to receive information from flight control, so that the aircraft receives general instructions remotely and then relatively autonomously). Spacecraft are used in telecommunications, observation of the Earth or space (for peacetime or military purposes), navigation, exploration of other planets, and more recently for space tourism. Spaceships are frequent protagonists of science fiction stories.

Spacecraft are divided into the following basic classes: artificial satellites spacecraft - unmanned or manned, for transporting materials or people into Earth orbit; may be intended for single or multiple use space stations - complexes for staying and conducting experiments in space space probes - automatic interplanetary spacecraft space capsules, intended for the soft descent of humans or materials on the surface of the Earth and other celestial bodies planetary rovers, designed to explore other celestial bodies (primarily planets), directly from their surface

Depending on their purpose, spacecraft consist of different subsystems: Sustaining life Spacecraft intended for human habitation must also have life support systems, which take care of supplying the crew with oxygen, water, food, maintaining the optimal air temperature, etc. It is also necessary to provide the possibility for normal performance of physiological functions. Oxygen delivery systems can be different. Pure oxygen (which led to the Apollo 1 fire) or a mixture of oxygen and nitrogen can be used. Oxygen delivery can be done through spacesuits, which was introduced after several incidents caused by decompression of capsules for human stay. Altitude control is needed in order for the spacecraft to orient themselves correctly in space and to be correct