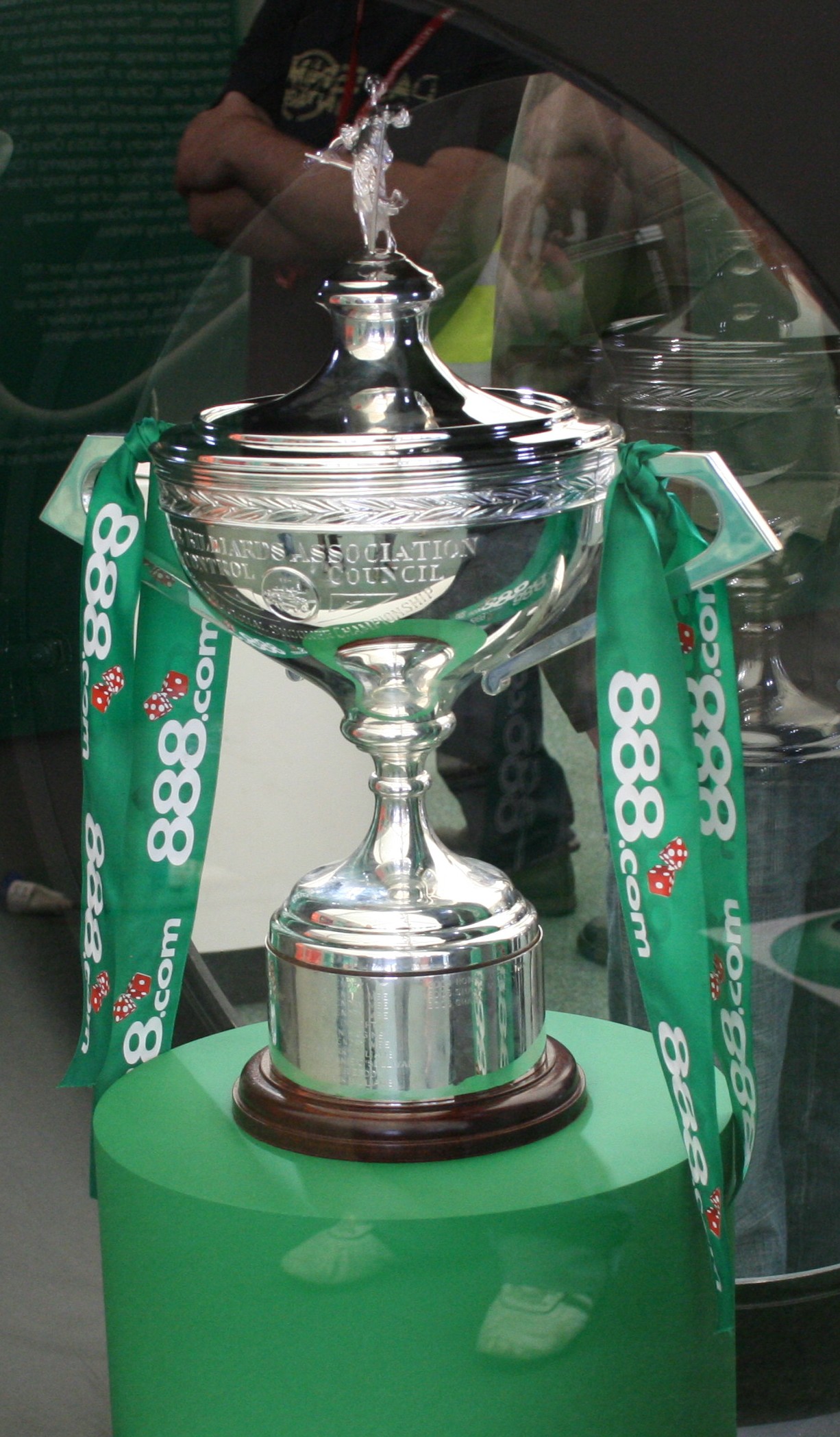 The World Snooker Championship is the most valuable professional snooker tournament, both in tradition and in the prize fund. The first champion in 1927 was Joe Davis, who won this tournament a total of fifteen times. In the modern era, Stephen Hendry and Ronnie O'Sullivan hold the record for seven titles. He is followed by Steve Davis with six titles. The current champion is Ronnie O'Sullivan, who defeated Jade Trump in the final in 2022 with a score of 18:13.