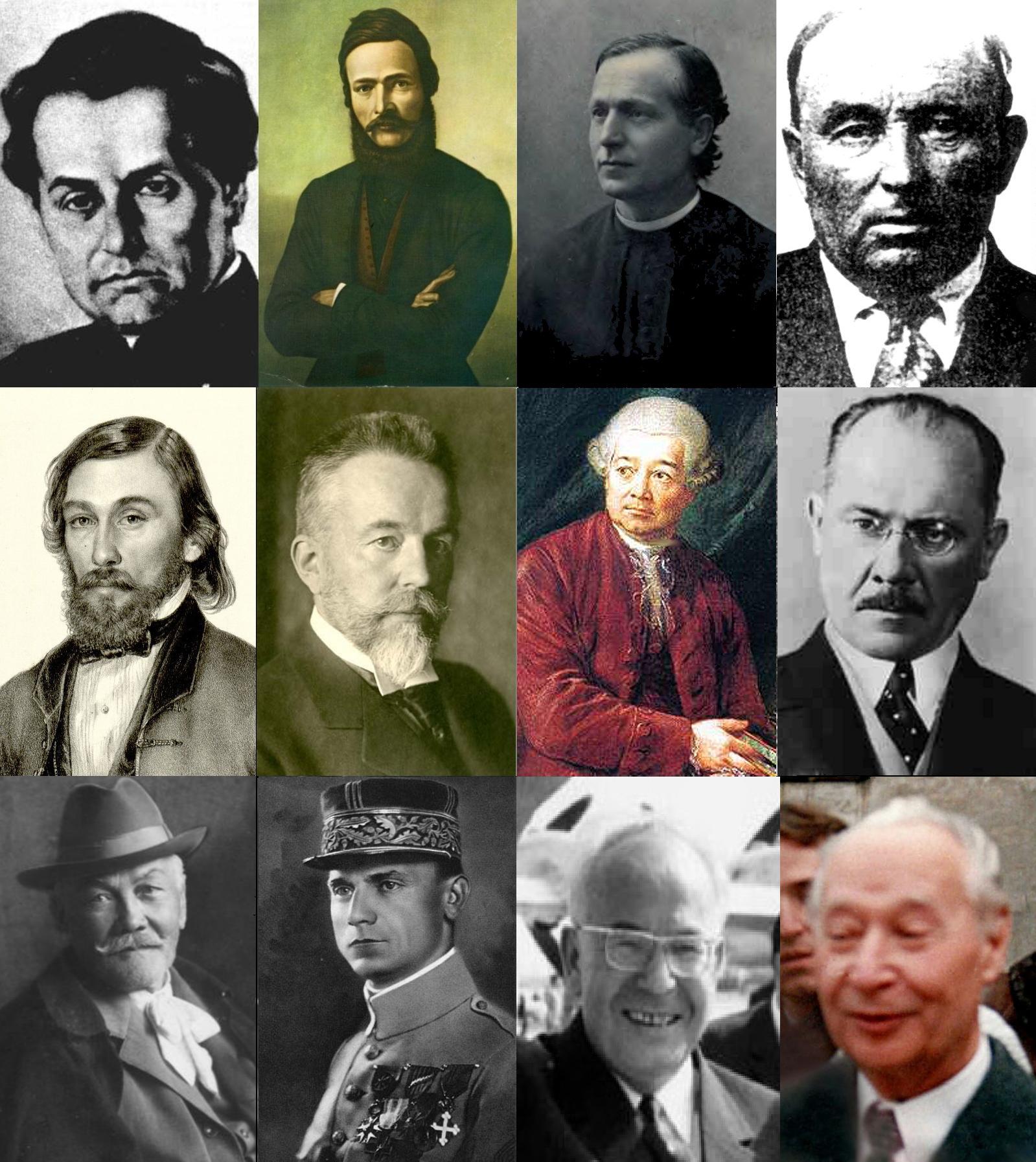 Slovaks are a West Slavic people, mostly living in Slovakia, where they make up about 80.7% of the population. Slovaks are mostly Catholic, and to a lesser extent Protestant and Orthodox, and they speak Slovak, which belongs to the Slavic group of the Indo-European family of languages. According to the 2011 census report, there were 50.321 Slovaks living in Vojvodina. Slovak is one of the 6 official languages ​​of the province. The center of Slovaks in Vojvodina is Bački Petrovac.

Butvin, Joseph (1983). "Matica slovačka in the national-defensive struggle of the Slovaks and as the bearer of the development of their national culture from 1863 to 1875." Cultural and political movements of the people of the Habsburg monarchy in the XIX century: Proceedings. Novi Sad: Matica Srpska. p. 227—240. Deák, Ladislav (1997). The Slovaks in Hungarian Politics in the Years 1918-1939. Bratislava: Kubko Goral.