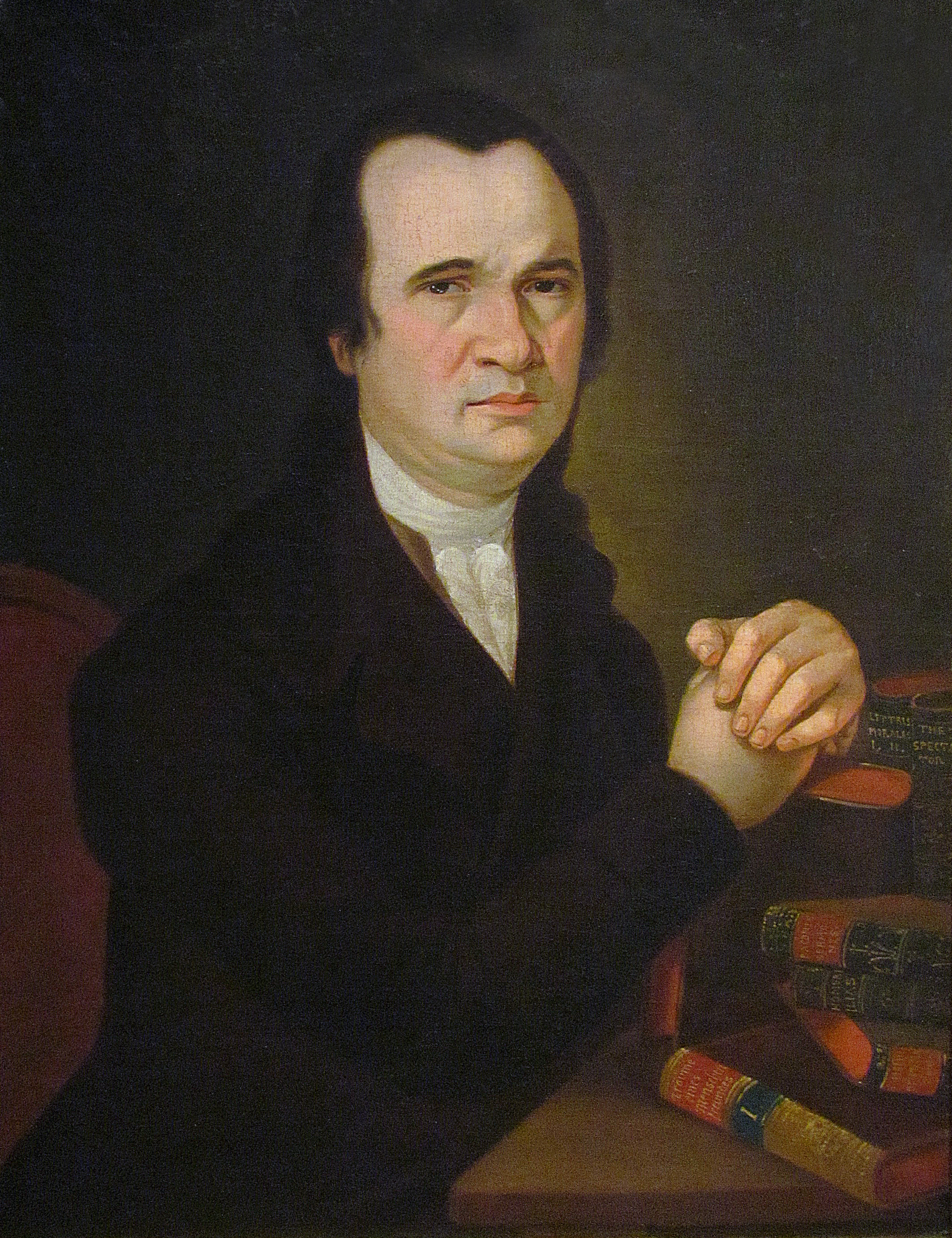 The list of Serbian anthems includes all unofficial and official national anthems that Serbia has had throughout its history, as well as unofficial and official anthems of other Serbian states and entities (Montenegro, Republika Srpska, Republika Srpska Krajina). The list also contains the national anthem dedicated to Saint Sava, the first Serbian archbishop and the founder of the autocephalous Serbian Orthodox Church. The anthem of Saint Sava and the Uprising of Serbia are among the first (albeit unofficial) Serbian anthems. The exact date of the anthem dedicated to Saint Sava Nemanjić is not known, while the Song of the Insurrection of the Serbs, ie the Uprising of Serbia, was composed in 1804 when it was sung by the Serbian educator Dositej Obradović out of a desire to welcome the outbreak of the First Serbian Uprising. However, the first official, national anthem of Serbia was Bože pravde, written by Jovan Đorđević and composed by Davorin Jenko, which is also one of the oldest anthems in the world. God of justice was also the official anthem of the Republika Srpska (until 2008, when the anthem My Republic was adopted) and the Republika Srpska Krajina. The first official anthem of the Montenegrin state was the beautiful Montenegro by the poet Jovan Sundečić and the composer Jovan Ivanišević. The Serbian people sang for a long time the Anthem of the Kingdom of Yugoslavia as well as Hey, Slavs (which are not original Serbian anthems) at the time when it was part of the Kingdom of Serbs, Croats and Slovenes, ie Yugoslavia, the Federal People's and Socialist Federal Republic of Yugoslavia, the Federal Republic of Yugoslavia and State Unions of Serbia and Montenegro. Although these anthems were from the broader state-legal level of organization and association and not the anthem of Serbia as such, due to the duration of the mentioned states, they were included in the list. The current anthem of Montenegro, Oj, bright May dawn, has been separated into a special section. Namely, the current Montenegrin anthem is an adaptation of the original text of the Serbian folk song Oj, junastva svjetla zoro, whose first mention dates back to 1863, when it was performed in Belgrade, as part of the play Boj na Grahovo, written by Jovan Car and Obrad Vitkovic. After Montenegro's independence in 2006, during a public debate on the choice of anthem, a number of questions were raised about the significant deviations of the officially adopted title and text from the original forms.