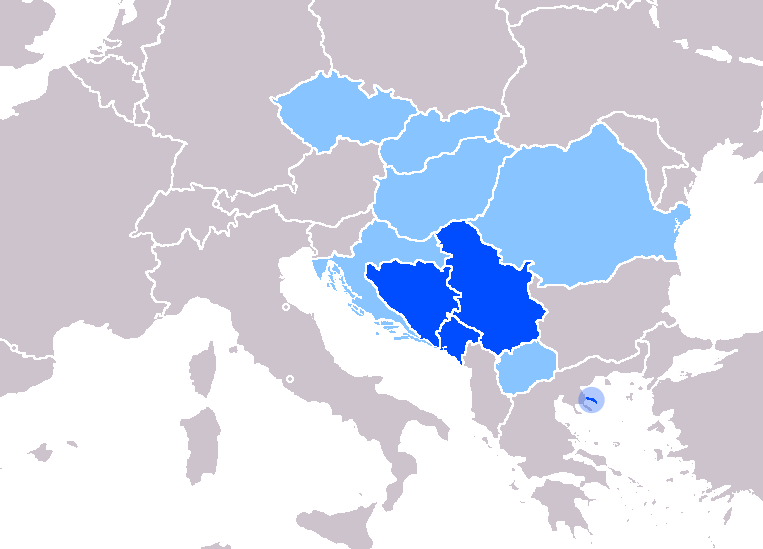 The Serbian language belongs to the Slavic group of languages ​​of the Indo-European language family. The Serbian language is official in Serbia, Bosnia and Herzegovina and Montenegro and is spoken by about 12 million people. It is also a minority language in the countries of Central and Eastern Europe. The Serbian language is characterized by two alphabets: Serbian Cyrillic (fundamental, priority Serbian alphabet, the so-called Serbian spiritual vertical) and Serbian Latin (in the sense: they know, and the reformers of that Latin alphabet were Vuk Karadžić and Đura Daničić).

This language was called not only Serbian but also Slovene, Slavic-Serbian, Illyrian, Dalmatian, Dubrovnik, Bosnian, Slavonian, Croatian, our language, etc.