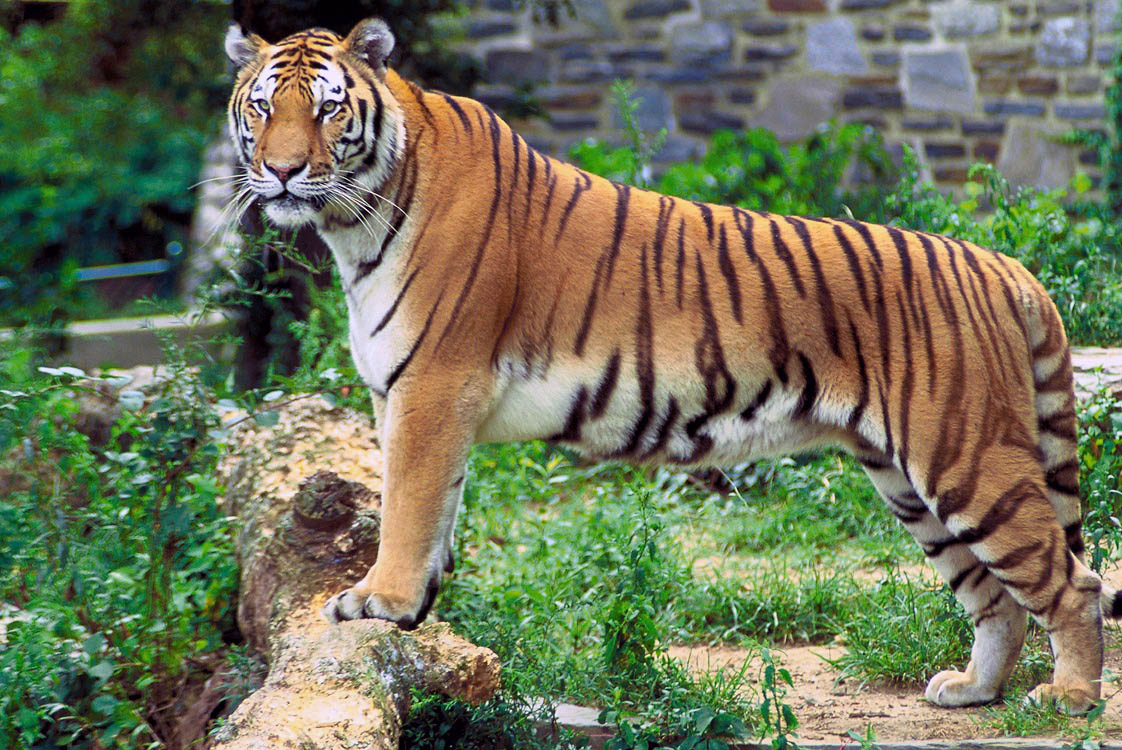 Tiger (lat. Panthera tigris) is a mammal from the family of cats (Felidae) and one of the four species of "big cats" of the genus Panthera (Panthera). It is a top predator and the largest living cat in the world. In numerous historical myths of Eastern countries, the tiger is the king of all beasts. The Bengal tiger is the most famous subspecies and makes up approximately 80% of the total tiger population. He lives in Bangladesh, Bhutan, Myanmar, Nepal and India. As an endangered species, most of the world's tigers live in human captivity today.

At the beginning of the 19th century, there were 100,000 tigers. Today, that number has changed significantly. There are somewhere between 5,000 and 7,000 tigers in the world. The most endangered is the South China tiger. In 2019, 150 South China tigers lived in captivity in China, of which 144 were part of the breeding program of the "China Association of Zoos". Excessive poaching, habitat destruction, etc. it brought the tiger to the limit of survival.

After Linnaeus' first descriptions of the species, several tiger specimens were described and proposed as a subspecies. The validity of several subspecies of tigers was questioned in 1999. Most of the putative subspecies described in the 19th and 20th centuries were distinguished by fur length and color, stripe patterns, and body size, and thus characteristics that vary widely within populations. Morphologically, tigers from different regions differ slightly, and gene flow between populations in those regions is thought to have been possible during the Pleistocene. Therefore, it was proposed to recognize only two tiger subspecies as valid, namely P. t. tigris in continental Asia, and P. t. probe on the Great Sunda Islands. The results of the craniological analysis of 111 tiger skulls from Southeast Asian countries show that the skulls of the Sumatran tiger are