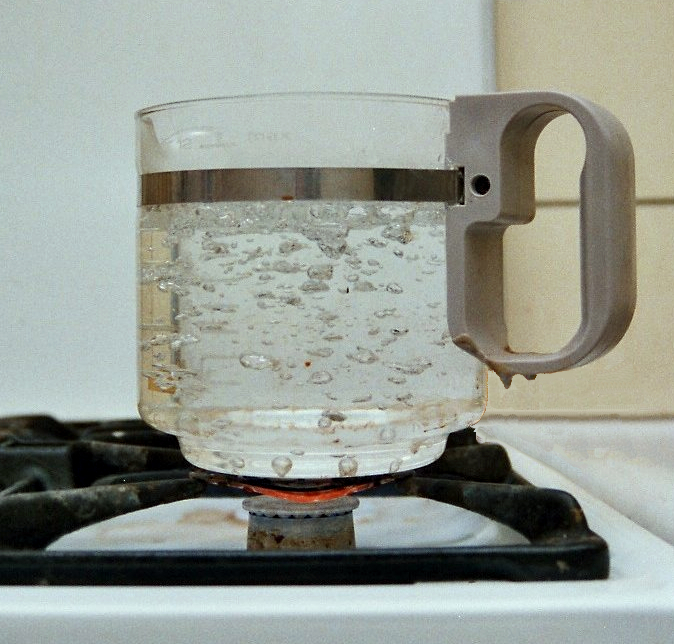 A chemical substance, substance or substance is a form of existence of matter. It is a form of matter accessible to the senses. Some references add that a chemical substance cannot be separated into its constituent elements by physical separation methods, ie. without breaking chemical bonds. It is characterized by a resting mass. It consists of very small particles - atoms. Today, about 17 million different substances are known. Of so many substances, about 100,000 have practical applications. Some substances are found in nature, while others are produced artificially. Each substance has characteristic properties that distinguish it from other substances, for example: color, odor, density, melting point, boiling point. These properties of substances, which are determined by our senses or instruments, are called physical properties. The chemical properties of substances are manifested in their reactions with other substances. The basic task of chemistry is the study of substances - their structure, properties, as well as changes that lead to the transformation of one substance into another. All material bodies are built of substance. Even in the time of the ancient Greeks, it was considered that there were basic particles, particles of substance, from which all bodies were built. The following question was considered: If a body were divided into smaller and smaller parts, could it be done indefinitely? The assumption was made that at one point we would come to a part that we cannot further divide. In this way, the idea of ​​the smallest particles of which all bodies are composed - atoms - was born.

A chemical substance can be defined in the introductory textbook of general chemistry as "any material with a certain chemical composition". According to this definition, a chemical substance can be either a pure chemical element or a pure chemical compound. However, there are exceptions to this definition; pure substance can also be defined as a form of matter that has both a certain composition and different properties. The CAS Index published by the CAS also includes several alloys of uncertain composition. Non-stoichiometric compounds are a special case (in inorganic chemistry) that violates the law of constant composition and it is sometimes difficult for them to draw the line between a mixture and a compound, as in the case of