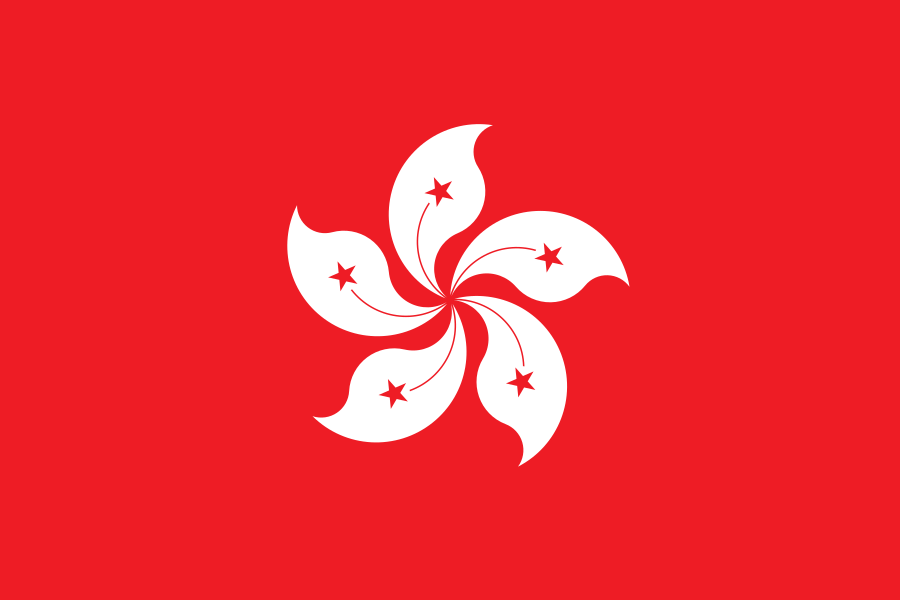 Hong Kong (or Hong Kong; Chinese: 香港, English: Hong Kong), officially Hong Kong Special Administrative Region of the People's Republic of China (Traditional Chinese: 中華人民共和國 香港特別行政區, Cantonese: Heūng góng, Standard Mandarin: Xiānggǎng, pronunciation: Xiangkang) is which, together with Macau, is one of the two special administrative areas of the People's Republic of China. The city has one of the most liberal economies in the world and is a major international financial and trade center. It is one of the most densely populated cities in the world with 6,544 inhabitants per square kilometer, 93.6% are ethnic Chinese and 6.4% are other groups. It used to be a British colony, and today it is under Chinese rule, under the policy of "one country, two systems". The city was granted a relatively high degree of autonomy by the constitution; for example, it retains its legal system, currency, customs, trade bargaining rights and immigration laws. Hong Kong has even kept its rule to drive on the left side of the street. Only defense and diplomatic relations are under the administration of the central government in Beijing. It is located on the south coast of China and is surrounded by the Pearl River Delta and the South China Sea. It is known for its skyscraper architecture and great natural harbor. With an area of ​​1,104 km2 and seven million inhabitants, it is one of the most densely populated areas in the world. Hong Kong's Han Chinese origin comes mainly from the cities of Guangzhou and Taishan in the neighboring province of Guangdong. Hong Kong became a colony of the British Empire after the first opium war (1839-42). Originally bounded by the island of Hong Kong, by 1898 the borders of the colony were gradually extended to the Kowloon Peninsula and the New Territories. During World War II, during the Pacific War, it was occupied by Japan. In 1945, Britain re-established its rule until 1997, when China established its sovereignty. During the colonial era, the area adopted a policy of minimal government intervention under the ethics of positive non-interventionism. That period strongly influenced the current culture of Hong Kong, which is often described as a place where "East meets West". Until the reforms implemented in 2009, the education system was freely based on the English system. Although part of China, Hong Kong functions as an independent state, with all