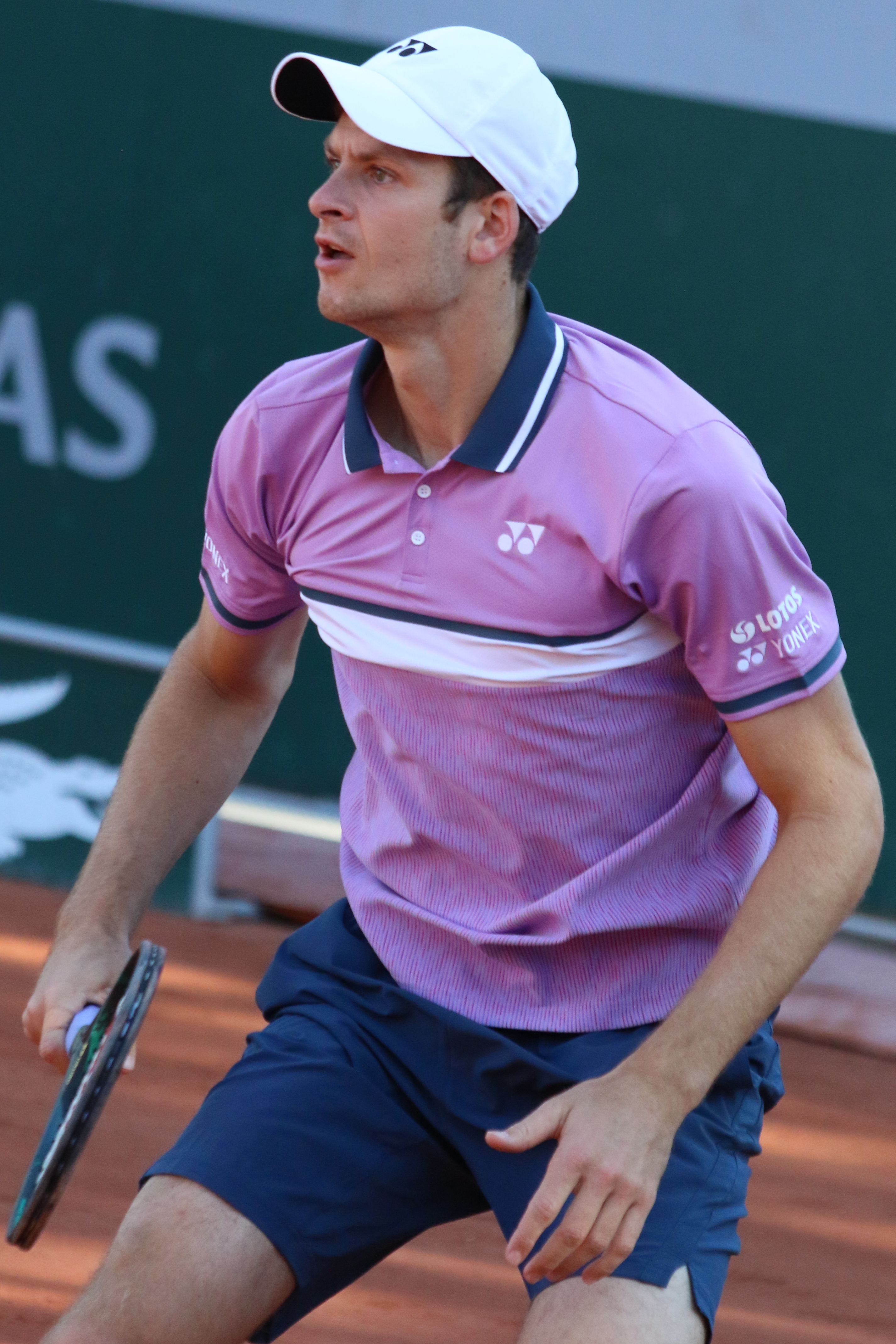 Hubert Hurkacz (Polish: Hubert Hurkacz; Wrocław, 11 February 1997) is a Polish tennis player. The best placement on the ATP list is his ninth place in the individual competition. He won four ATP titles in singles and two in doubles competition. He achieved his first major success in his career when he entered the finals at the Masters 1000 Series tournament in Miami in 2021. In the final, he defeated Janik Siner from Italy in two sets and thus won the first title from the Masters 1000 series.