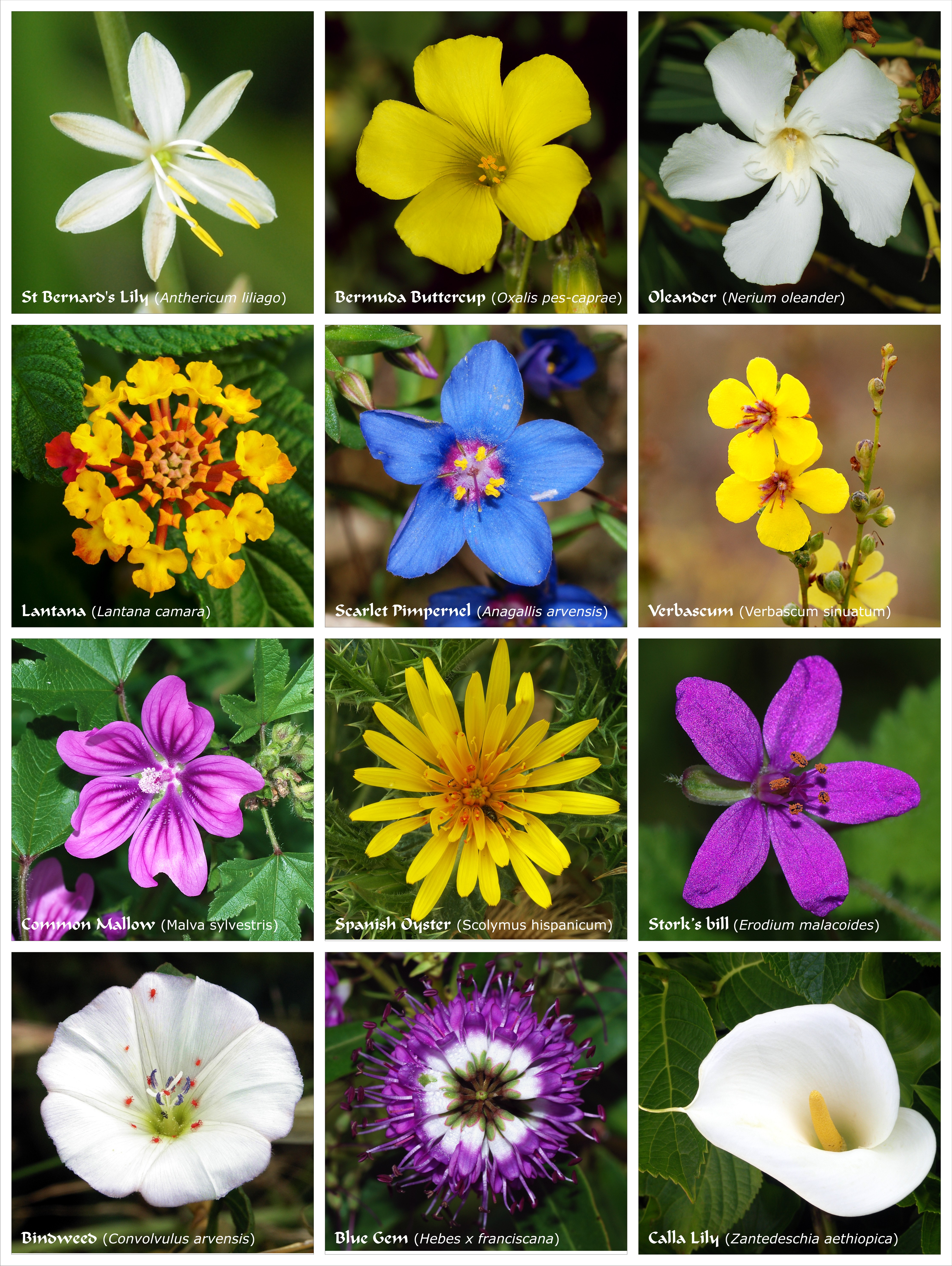 A flower (Ijek. Flower) is a reproductive plant organ, which is a short shoot with limited growth, with leaves with a specifically altered function. The main function of the flower is to reproduce the plant. The flowers are characteristic only of flowering plants. Comparative morphological studies have shown that the original flower can be phylogenetically derived from sporophilous fern inflorescences. Anthers and carpels, as the parts of the flower with the most important role, are homologous to microsporophiles and macrosporophiles. In primitive hidden seeds (magnolia), an elongated flower axis can still be found on which sporophylls (anthers and carpels) are spirally arranged, which is reminiscent of the primitive state in gymnosperms. At a more progressive stage, the sporophyll axis shortens, the number of sporophiles decreases and a complete flower sheath (perianth) is formed.

The calyx and corolla petals together form a flower sheath (perianth). Perianth can be: perigon, in which all parts are equal (eg in tulips where the calyx leaves are the same as the corolla) or that the crown is clearly different from the cup. There are also flowers that are without perianth, so they are called bare flowers. The leaves of the cup are not noticed until the flower is completely percolated. They protect the inner delicate parts of the flower. They are usually solid, green with a thick layer of wax and cuticles on the surface. In addition to protection, they can have other functions such as: 1. spreading fruits, such as which in dandelions form a large number of hairs by which the fruits float in the air and are carried by the wind; 2. can perform photosynthesis; 3. code c