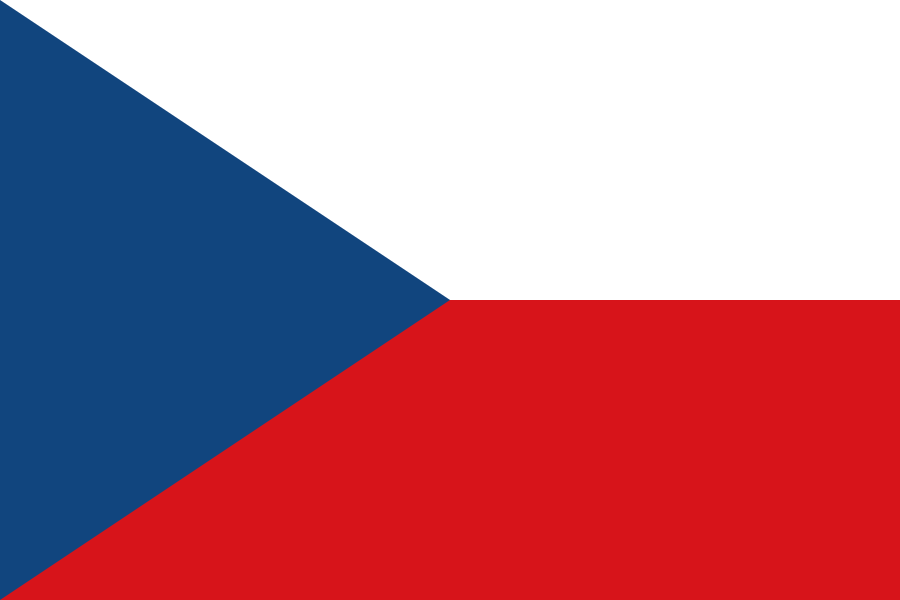 The Czech Republic (Czech: Česko, pronunciation), officially the Czech Republic (Czech: Česká republika, pronunciation), is a continental country of Central Europe, geopolitically included in the UN list as a country in Eastern Europe. It borders Poland to the north, Germany to the northwest and west, Austria to the south, and Slovakia to the east. The capital and largest city is Prague (1.2 million inhabitants), an important tourist destination. The Czech Republic consists of historical countries: the Czech Republic (Bohemia), Moravia, and Czech Silesia; this trinity is also present on the state coat of arms. It is a member of the European Union and the North Atlantic Treaty Organization (NATO). The Czech Ministry of Foreign Affairs announced in 1993 that the abbreviated name Czech (Czech: Česko) should be used on all occasions except official documents and full names of government institutions.

Archaeological finds speak of settlements on the territory of the Czech Republic around 28,000 BC. It has been inhabited by Celts since the third century BC, and by Germans since the 1st century. The Slavs immigrated to the Czech lands in the 5th century, and in the 7th century they formed Sam's kingdom. In 833, in the area of ​​Moravia, Slovakia, northern Hungary and the western Transcarpathian region, the Great Moravian Empire was formed, which over time grew and included the Czech Republic (890-894), Silesia, Lusatia, Lesser Poland, and part of Hungary. Velika Morava, from which the Czech Republic seceded in 894, disappeared under Hungarian attack in 907. The Czech state was born in the second half of the 9th century, when the first Czech prince from the Przemyśl dynasty, Borivoj I, was enthroned. In the 10th and 11th centuries, the state consolidated, annexed Moravia and became a kingdom. The Czech kingdom was a significant economic and military power, especially during the last Przemysl Przemysl Otakar II and Wenceslas II. The climax is probably the reign of the powerful Charles IV of the Luxembourg dynasty. However, the Hussite wars in the 15th century and the Thirty Years' War in the 17th century had a devastating effect.

The countries with which the Czech Republic borders are: Slovakia, Poland, Germany and Austria. The area of ​​the state is 78,866 km².

The Czech Republic can be described as a rolling valley surrounded by mountains. The southwestern border of the Czech Republic consists of the mountain Česa Šumava, with a height of 1,000 to 1,400 m, in the northwest it is Rudne gora (1,244 m). To the north are the Sudeten Mountains with the highest �