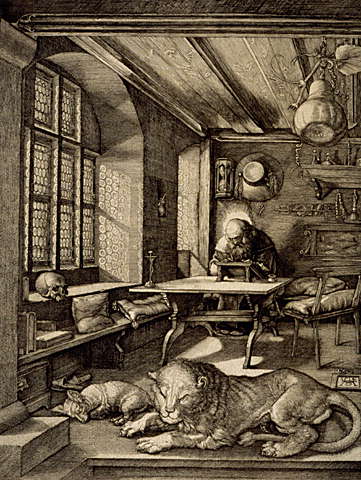 Professional translators specialize in one or more subjects, such as trade or economics, medicine or pharmacology, in a technical field or in the legal system. Professional translations constitute by far the largest share of the translation market. It should be noted that a translator does not necessarily become more proficient the more subjects he is active in, as it is very time-consuming to keep up to date with developments. Professional translators also include legal translators. These translate, for example, agreements or other types of legal documents. In Germany, for example, the legal translators are hired by the district courts, which by oath commit themselves to carrying out correct translations. Once the translator has received such permission, they can confirm the accuracy and completeness of the translation into the target language. This certified translation is valid as written evidence in court proceedings and in court, for example when citizens of different nationalities are to marry. Another subgroup of translators is the technical translators, which are used, for example, in translating software, instruction manuals and instructions to be adapted to a local market. The work includes not only translating the text itself, but also making national adjustments, such as how dates are written or the use of local symbols and cultural concepts. Such a translation may be necessary for a supplier to be able to enter a new market. Literary translators translate literature, e.g. novels, poetry and comics, but also non-fiction or magazine articles. Literary translations are in practice of less economic importance, but are paid much more attention than other translator specializations do. A literary translation is, like the original text, protected by copyright. Terminologists create and maintain various terminological databases, for example for large companies, authorities and industry organizations. A terminology database contains all the necessary and specific terms for a company's or an authority's activities with equivalents in other languages.