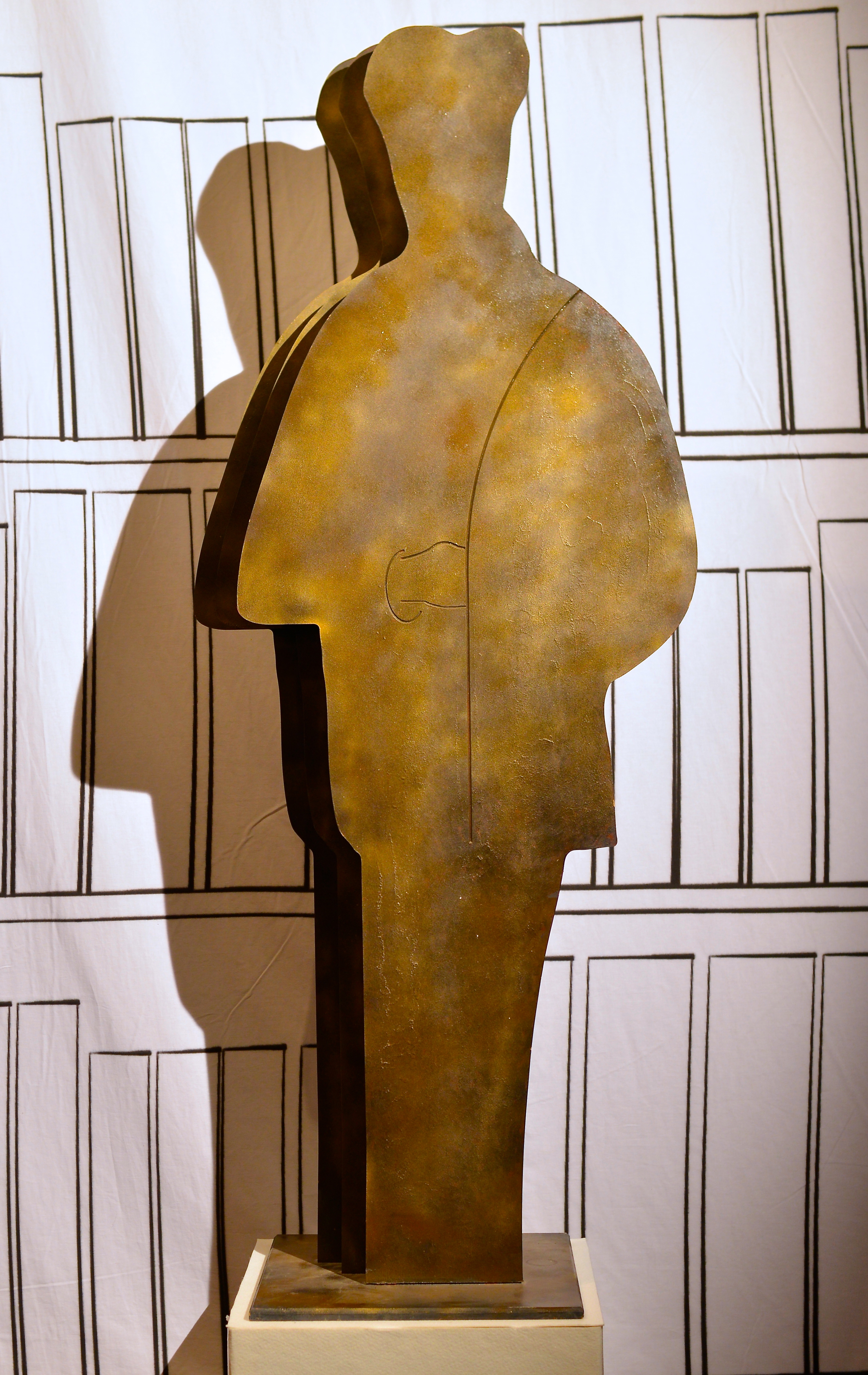 The August Prize is an annual Swedish literature prize. It has been awarded for newly published Sweden-published books by the Swedish Publishers' Association since 1989. Since 1992, the prize has been awarded in the three categories of fiction, non-fiction and children's and young people's books. The initiator was Per I Gedin. The August Prize is awarded in November every year, at the August Gala in Stockholm. The August Gala has been held in Stockholm's Concert Hall and in Berwaldhallen, among other places.

The prize is named after the author August Strindberg. All Swedish publishers can register books for the August Prize. Among the books entered, a jury selects six nominated books per category. The juries all consist of five people and are appointed by the Swedish Publishers' Association's board. Which of the nominated books will be awarded the prize is decided by a secret ballot in an electoral assembly consisting of 21 electors per category. The electoral parishes represent publishers, libraries and literary critics respectively. The prize in each category is a bronze statuette and SEK 100,000. The August figurine was created by Michael Fare in 1989 and is a 31 cm high and three kilos heavy sculpture in bronze. It consists of three flat discs with profiles by August Strindberg, which symbolize three sides of him: the alchemist, the linguist and the painter. On the front, Strindberg is depicted with one hand inside the jacket, on the back with a manuscript in hand. The nominations will be announced in October. The award ceremony will take place in November. At the same time, the Little August Prize will also be awarded. In 1990, 50 entries were received for the nomination process and in 2012 that number had increased to around 400. Jessica Schiefauer, Cecilia Lindqvist, Kerstin Ekman, Per Olov Enquist, Ulf Nilsson, Jakob Wegelius and Bengt Jangfeldt have all won the award twice each. With her eleven nominations, Eva Lindström is the author who has been nominated the most times. Anna Höglund and Per Olov Enquist have both been nominated seven times each.