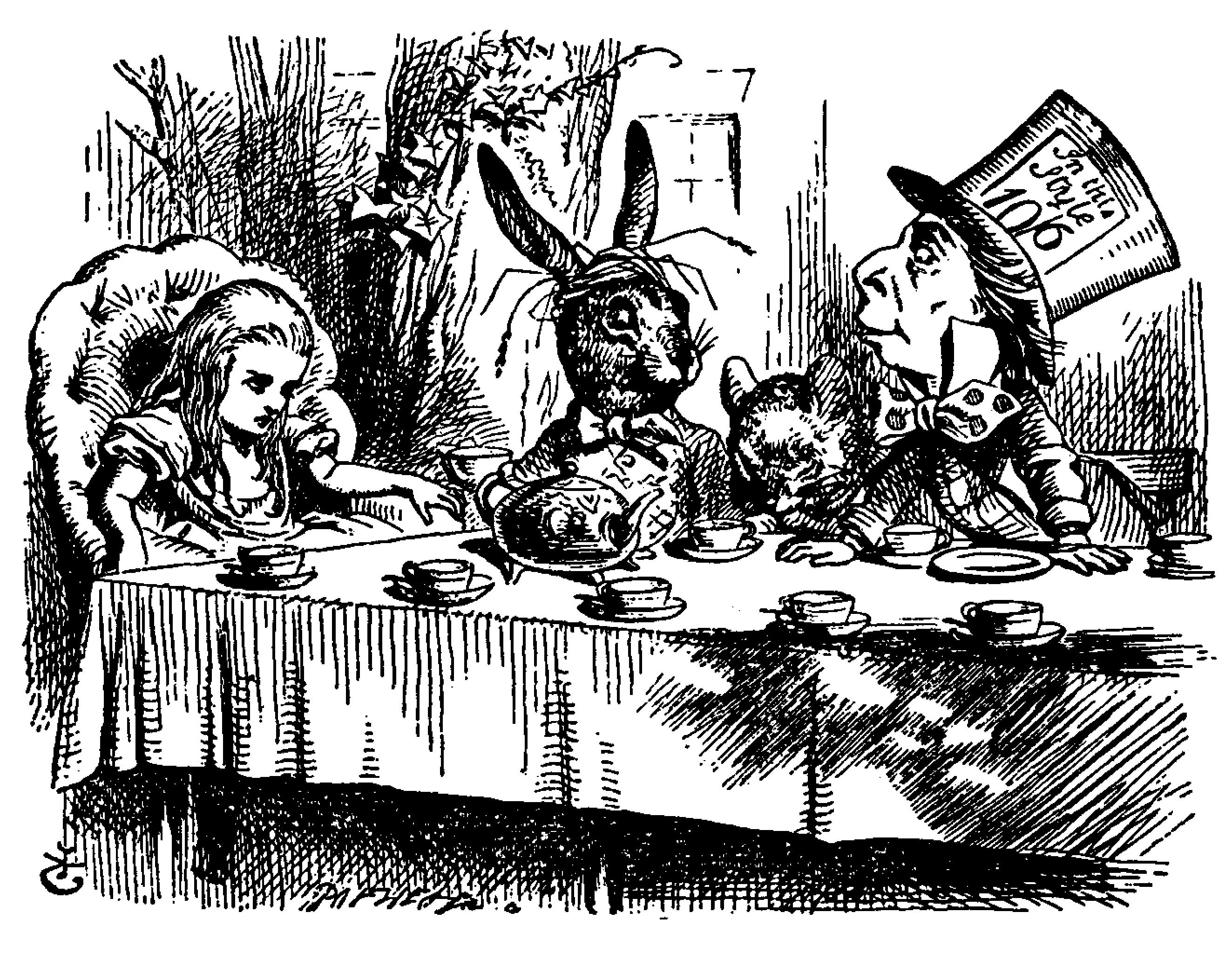 The children's book has traditionally been close to pedagogy and upbringing, although recent children's literature deviates from this in favor of more aesthetic considerations. The scope of the texts is shorter than in adult and youth literature, partly repetitive, simpler in style, and with optimistic endings. But there are also more problematizing texts in children's literature as well. In general, the length also depends on the reader's age and reading development.

Children's books are often illustrated, in a way that rarely appears in literature intended for adults. A rule of thumb is that the younger the reader is, the more space is devoted to the images. Many writers work with a preferred artist who illustrates the author's words.

The characters depicted in children's books are often children or animals. A large study of books published between 1900 and 2000 showed that children's literature more often has male (57%) than female (31%) characters as the main character, even though the inequalities are evened out closer to the end of the period.

The concept of children's literature has several subgenres, with partly different target groups:

The success of writing children's books often causes the author to continue the story in a sequel, or even an entire series of books. Some books are comic books from the beginning: J. K. Rowling has made it clear that she originally intended to write seven books about Harry Potter, and some authors, such as Enid Blyton and R. L. Stine, wrote only comic books. In several cases, the book series have survived their authors. Either the publisher hired new authors to continue the series after the original author's death (this happened when Ruth Plumly Thompson was hired to continue the Oz books). Or the author's name was used as a trademark for the book series, as with the Franklin W. Dixon and Brothers Hardy books, as well as with the Carolyn Keenes Kitty books).

Due to the difficulty in defining children's literature, it is also difficult to say when children's literature as a genre began. In 1658, Johan Amos Comenius created the informative picture book Orbis Pictus, which is considered to be the first picture book created for children. John Newbery's publication of A Little Pretty Pocket-Book 1744, sold with a ball for boys and a pincushion for girls, can be seen as the beginning of children's entertainment. As for the folk tales, the Brothers Grimm wrote down many tales, which had previously been traded orally, in the early 19th century. Before Newbery, children's literature was meant to educate and instruct children on how to live, although there was a lot of oral history for children and adults; and many stories were later considered unsuitable for children, such as the tales of Charles Perrault (Goose Mother's Tales). Furthermore, there was literature that was not written with children in mind that the adults still gave to the children. Among the oldest examples of this are Thomas Malory's Morte D'Arthur and the Robin Hood stories. The Enlightenment was a start for children's literature and with Rousseau's Émile or on upbringing and John Locke's Some Thoughts Concerning Education it became more common with books created for children, however with a moral upbringing in most works, that children should become as good citizens as possible. . On it