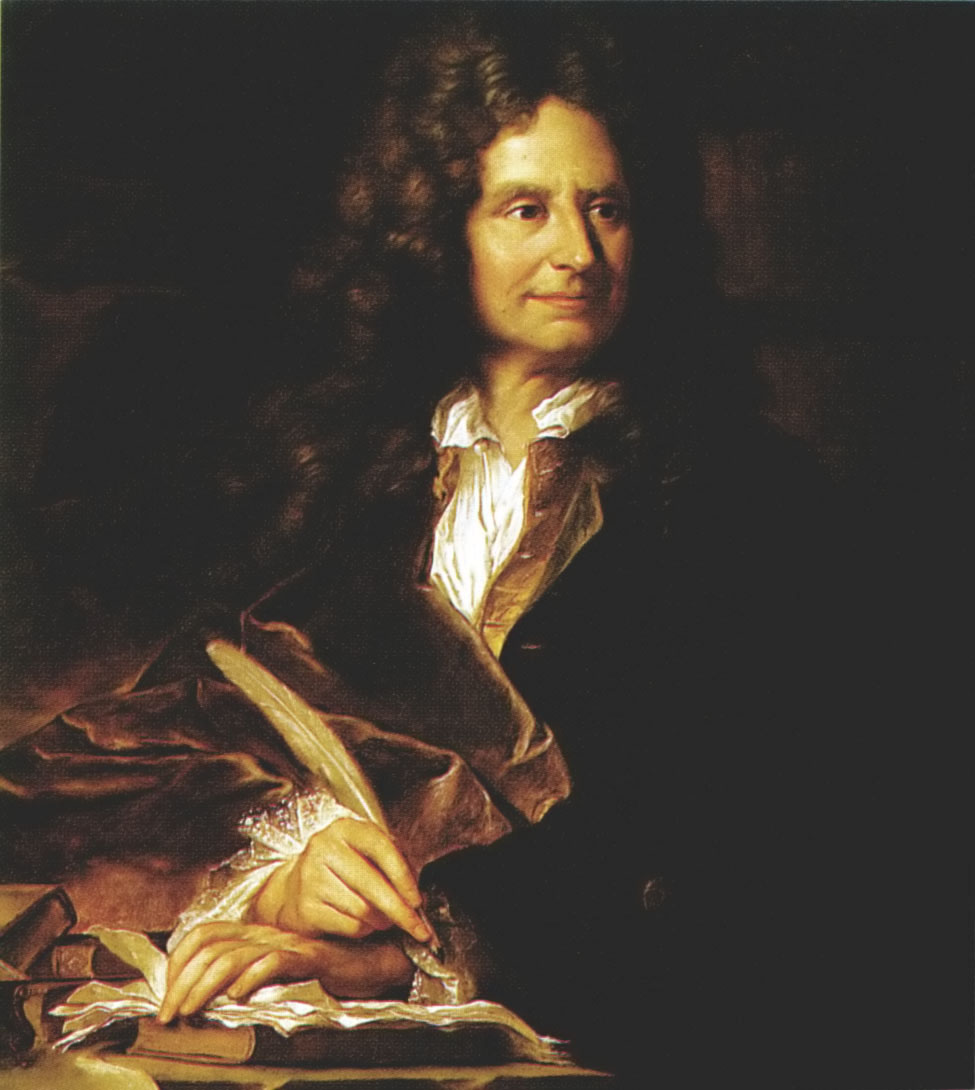 An author (about women also author) is a person who writes texts, such as novels, short stories and articles. Author primarily refers to writers who write fiction according to the Swedish Academy's dictionary; Writers of other literature - mainly in epic - are called, among others, writers, journalists and informants. In addition to denoting the authorship of all kinds of writings, the word author is now also used for the profession of writing books such as short stories, novels and non-fiction. For other genres there are other professional designations: poetry (poet, poet, lyricist), drama (playwright), kåserier (kåsör), chronicles (columnist), news articles (journalist, reporter) and comics (comic book creator, comic book writer). To become a member of the Swedish Writers' Association, you must have published at least two books, and similar entry requirements exist for similar organizations in other countries.

In several languages, different words are used for the professional role (writer, Schriftsteller) and the authorship (author, Verfasser / Autor). In Swedish there are two loanwords from German: author from Verfasser (för + fatta + are, in Swedish since the 18th century) and the now less common writer from Schriftsteller. Swedish authors who like to call themselves writers are August Strindberg, Kar de Mumma and Jan Myrdal.

As with many artistically oriented professions, the boundaries of who can call themselves a writer are fluid. The professional title is not protected, and thus there is no legal definition, or legal obstacle for anyone to call themselves an author. In order to increase its status in the profession in Sweden, there is the Swedish Writers' Association (SFF), which sets quality requirements for membership, which in 2011 amounted to 2,750. The association was founded in 1893 by Verner von Heidenstam and Hugo Tigerschiöld. The same is true in many countries: the Société des Gens de Lettre in France, founded in 1838, and the Society of Authors in Great Britain, founded in 1884, are two examples. The other Scandinavian countries got writers' unions almost at the same time as Sweden (Norway 1893, Denmark 1894 and Finland 1897). Of these, 58% were men with an average age of 59 years, and 80% lived in one of the three metropolitan counties.

Antiquity to the 16th century

In ancient Greek culture, there was a contempt for scripture that led to relatively few writings being written down during that time, with a few exceptions (Plato, Aristotle). The "authors" were then oral narrators who retold the stories of other narrators. Homer was one of the first to write a traded story, but it is disputed whether writers of traded stories can be counted as writers. However, the Roman Empire's view of writing was positive, and they wrote down many of the Greek texts. During the ninth century, two separate writers' cycles arose, where the written cycle was dominated by the monastic world and court cultures while the oral storytelling tradition was strong. The written works from this period are thus primarily religious, with the exception of Beowulf and the Roland song by Chrétien de Troyes. Only during the Renaissance in Italy did writing become more universal, and it was also where the first writers in a more real sense emerged, such as Dante Alighieri (1265-1321) and Francesco Petrarca (1304-1374). The great change, however, came with the art of printing in the 15th century, and for the first time, writers now began to appear with their names on the works. In addition, the spectacles began to gain momentum. Most writers, however, worked with the support of patrons, and then had among their tasks to write tributes, birthday messages or epitaphs with