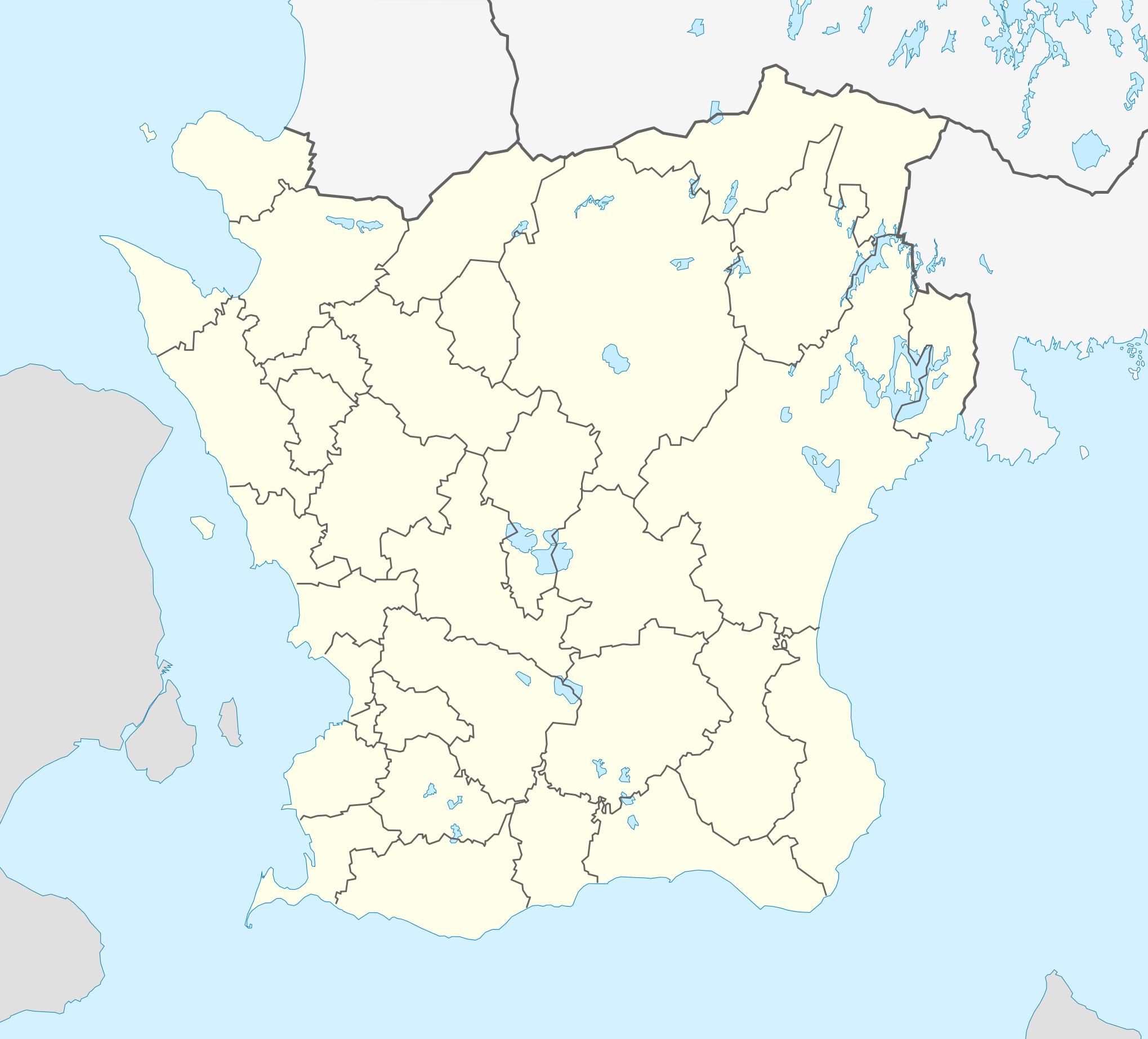 Helsingborg is mentioned in 1085 as in Helsingaburg (transcript of Latin original) and the name consists of a population designation formed to the neck, which probably refers to the narrowest part of the Öresund, and burg, which refers to a fortification or the natural height in Helsingborg. During the years 1912–1970, the name Hälsingborg was spelled.

Helsingborg's history dates back to the Viking Age. The important place where the Sound is the narrowest has given the city a strategic position for a long time. In the Middle Ages, the city and its castles were one of the most powerful strongholds in the Nordic countries and thus involved in much of the power game of that time. For centuries, Helsingborg has been the site of several political conflicts and battles. The many wars between Sweden and Denmark took a heavy toll on the city and its buildings, but since the 18th century the city has lived in peace and in the 19th century Helsingborg managed to recover properly. Helsingborg then became one of Sweden's fastest growing cities and an important port and industrial city.

The time up to the 17th century

Helsingborg is one of the oldest cities in the Nordic region. There have probably been buildings in the form of a small fortification up on the country castle already at the end of the 10th century to secure the crossing between Scania and Zealand. In the 1070s the city is mentioned by Adam of Bremen and on 21 May 1085 Helsingborg (then written Helsingaburg) is mentioned in a gift letter from the Danish king Knut the Holy and this date has recently been given as the city's official birthday. The earliest settlements on the main castle were the three churches St. Clemens, St. Petri and St. Olai. In the 12th century, the simple fortification was replaced by a larger sandstone castle. This was dominated by a round tower with just over four meters thick walls. As the city grew, people began to settle on the beach below the castle. In the 14th century, Helsingborg was one of Denmark's most important cities, mainly because the castle, which this century was rebuilt into the brick defense tower now called Kärnan, was one of the Nordic region's strongest strongholds. St. Mary's Church below the castle also tells of the importance of the city as it was one of Denmark's largest city churches at this time. In 1332, the Swedish king Magnus Eriksson bought Helsingborg and the whole of Scania except Bjäre and Blekinge by taking over a pledge of 34,000 marks of silver. The Danish king Valdemar Atterdag recaptured the lost landscapes in 1360 largely by coming over Helsingborg Castle. In the 15th and 16th centuries, the importance of Helsingborg diminished as the castle Kronborg (then called Krogen), which was a much more modern fortress, was built in Elsinore.

At the peace in Roskilde in 1658, Helsingborg became Swedish and the same year a Swedish garrison was accommodated in Helsingborg Castle. The Swedish-Danish wars during the 17th and 18th centuries severely ravaged the city and on several occasions the population had to flee and the buildings were razed and burned. The greatest damage was caused by the Scanian War (1675–1679), during which almost the entire city was destroyed and at the end of the war when the Danes occupied the city on two occasions. This caused Charles XI to demolish the city fortifications and most of the castle at the end of the war. The only thing left was Kärnan.1709, during the Great Nordic War, a large Danish army landed at Råå south of Helsingborg. The then Governor General of Skåne, Magnus Stenbock, succeeded in the battle of H