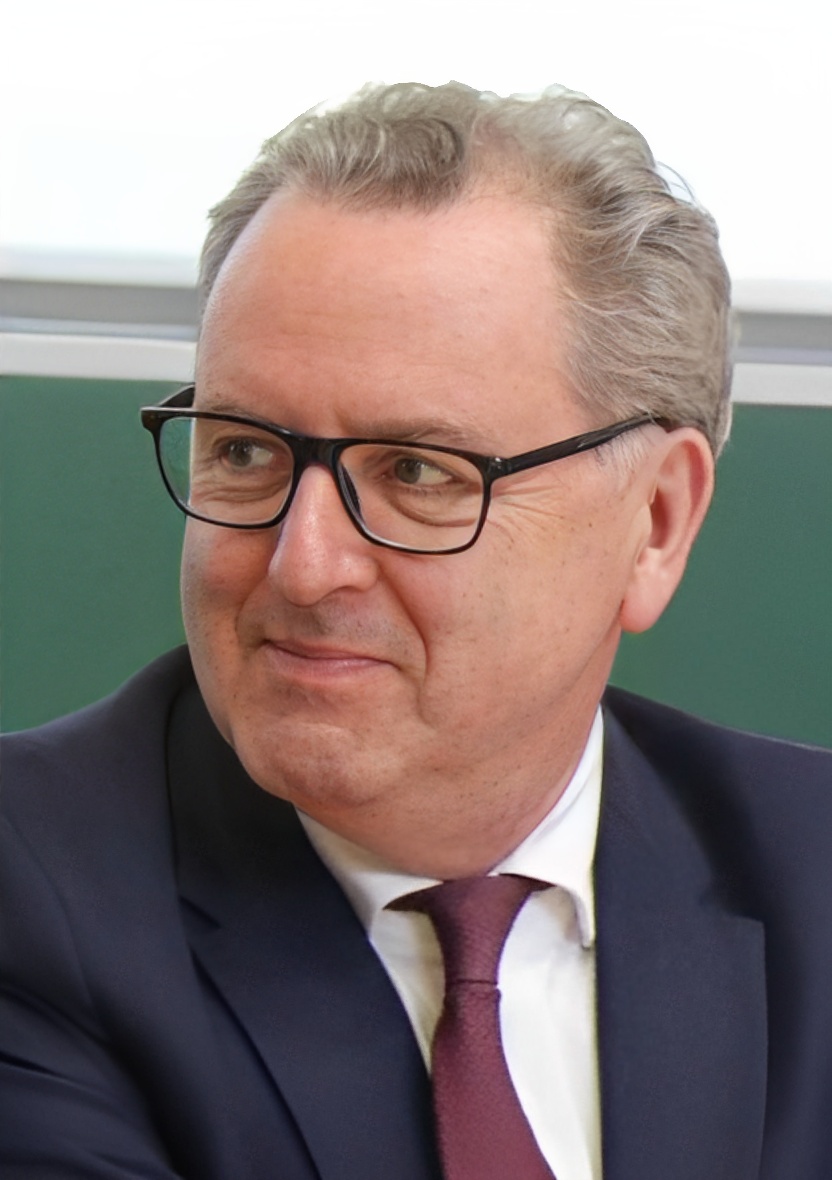 Parliamentary elections were held in France on 12 and 19 June 2022, to elect the 577 members of the 16th National Assembly of the Fifth French Republic. The election followed the French presidential election of 2022, held in April 2022, in which Emmanuel Macron defeated Rassemblement National's Marine Le Pen in the second round, for a second term. Between the presidential and parliamentary elections, the candidate who came in third in the presidential election, the indomitable French (LFI) Jean-Luc Mélenchon, called on the French to elect him prime minister of France through cohabitation. In the weeks that followed, he took the initiative to form the electoral coalition Nouvelle Union populaire écologique et sociale (NUPES), which brought together the LFI and other left-wing parties, such as the traditional Socialist Party, Europe Écologie Les Verts and the French Communist Party. The various parties that made up the parliamentary majority, namely La République En Marche !, the Democratic movement, Agir and Horizons, also regrouped into an electoral coalition under the name Ensemble (Together). In the run-up to the parliamentary elections, the NUPES, the Ensemble, the Republicans and the Rassemblement National were the parties or coalitions that could expect significant support. The first round of elections was characterized by a record low turnout: 52% stayed at home from the polls. There was also a dead race between NUPES and Ensemble. Turnout was even lower in the second round, but still higher than in 2017. The Ensemble remained the National Assembly's largest political force with 245 seats, but lost its absolute majority. NUPES received between 131 and 150 seats, depending on whether it counts members from overseas territories or not, thus doubling the number of seats, mainly due to strong results in metropolitan areas. Rassemblement National increased by 81 seats, to 89 seats, and harvested large successes mainly in rural departments. The Republicans won 64 seats, and thus lost half of their seats compared to 2017. Thus, they became the opposition's third largest political force, and gained a potential role as wave leader through it. The right-liberal UDI was almost wiped out, taking home three seats. For the first time since the 1988 parliamentary elections, the president-elect received only a relative majority in the National Assembly. It is also the first time this has happened, since the term of office was shortened to five in 2000. In this way, the 60th National Assembly is one of the most polarized and fragmented in the Fifth Republic. Political commentators understand the result as a dissatisfaction with Emmanuel Macron and a risk of great political instability and institutional blockades. At the same time, the different political forces that are elected are very different, which can make it difficult to reach agreements between the different parties.

Following the 2017 French parliamentary elections, President Emmanuel Macron's Renaissance party (formerly known as La République En Marche!) And its allies have had a majority in the National Assembly (577 seats). His party group has 308 members. The Democratic Movement (MoDem) has 42 members, and Agir, which was created in November 2017, has 9 members. The French presidential election of 2022 was held on April 10 and 24, 2022. Since no candidate won a majority in the first round, a second round was held, in which Emmanuel Macron defeated Marine Le Pen and was re-elected President of France. Macron, from the center movement La République En Marche! (LREM), defeated Le Pen, leader of the far-right Rassemblement National (RN), already in the 2017 presidential election. In the first round of the 2022 election, Macron took the lead with 27.9% of the vote, while Valérie Pécresse, the Republican candidate, took under 5% of the votes in the first round, the worst result in the history of the party or its Gaullist predecessors. Anne Hidalg