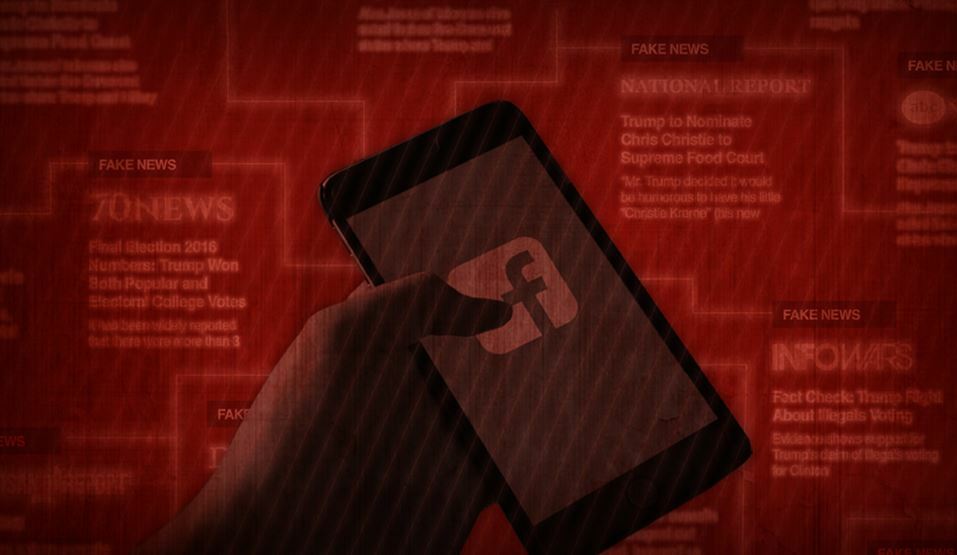 Pseudoscience, (pseudo- from the Greek 'apparent'), also quasi-science, is a doctrine that claims to be scientific but does not meet all the criteria required of a science. For example, results from an experimental science must be able to be tested and be repeatable - that is, the same result can be recreated with the same starting point at a different time or place. The theory must also not contain internal contradictions and the results must not conflict with established science and known experimental results. Some regard pseudoscience as harmless entertainment. Others, such as Richard Dawkins, believe that all forms of pseudoscience are harmful, whether or not they cause direct harm to their followers. As most scientific theories are incomplete, the boundaries between pseudoscience and science can sometimes be perceived as arbitrary. In the theory of science, the problem of determining what is science or not is called the demarcation problem and has been treated by philosophers such as Karl Popper, Thomas Kuhn, Imre Lakatos and Paul Feyerabend. There are warning lists of pseudo-scientific websites.

Pseudoscience also differs from what is usually called proto-science or marginal science: speculations or theories that have not yet been tested or confirmed with scientific methodology, but which could do so. Typical of pseudoscience is instead that claims can neither be confirmed nor disproved by experimental methods, and / or a reluctance to accept results that contradict the pseudoscience in question. Nevertheless, representatives of pseudo-scientific fields often argue that their field is ahead of traditional science, rather than outside, and that, for example, traditional medicine will soon use homeopathy. The demarcation between "real" science, proto-science and pseudo-science is not always clear and unobjectionable. Attempts to objectively define this limit have not been completely successful. Sometimes the term pseudoscience is more an expression of the speaker's negative attitude to this subject than an objective position. If a statement could be tested, it could be science no matter how incredible or unlikely it seems. If it can not be tested in any way, it is probably pseudoscience. Sometimes there are several competing theories to explain or describe a phenomenon. Both proponents and opponents of the Kyoto Protocol on global warming have used scientific results to support their political position. This does not necessarily mean that either side's research is pseudoscience, but that different tests have given different results, either due to differences in interpretation, or due to differences in the conditions of the tests. There are several things that can make the question of what is pseudoscience more complicated. Many of the phenomena that are usually addressed are controversial and people have different views, based on other bases than just the view of science.

Pseudoscience fails at one or more points when it comes to following the principles set forth by the scientific method. Typical is, for example Belief in authority - one values ​​a particular person's statements and writings above all others. (Ex: L. Ron Hubbard and Dianetics). Lack of repeatability - one claims things without being able to be repeated by others in experimental results. Hand-picked examples - to select the examples that speak for a theory while ignoring other examples that speak against it. Indifference to contradictory facts - that one maintains one's theory even though it contradicts experimentally established results. Non-falsifiability - when the theory does not leave room for it to be refuted or overturned, for example by something contradictory