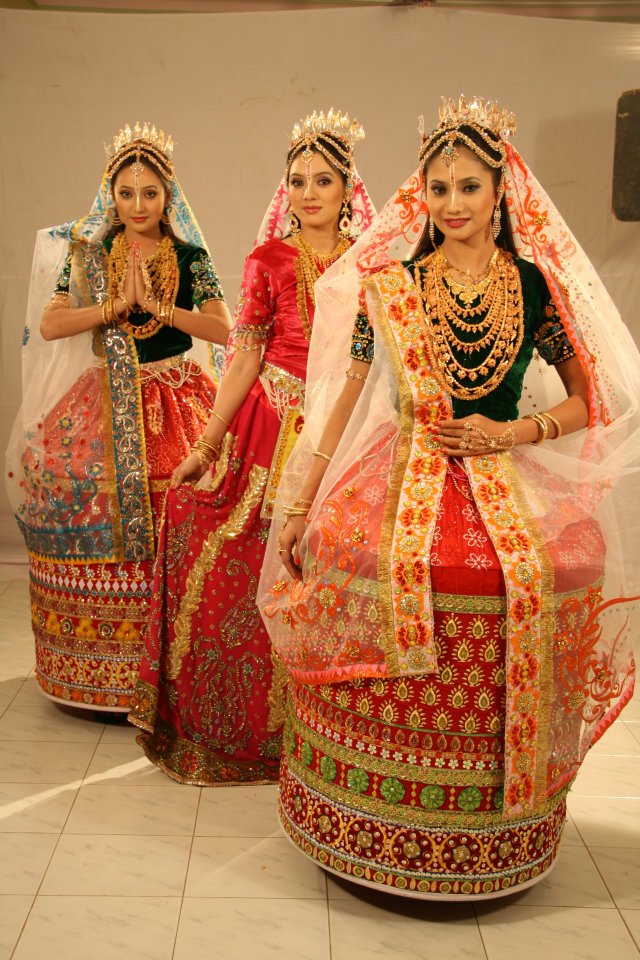 Cassay (sometimes called Meitei, Meetei) or Manipuri (Manipuri, Hindi: मणिपुरी) is an ethnic group living in northeastern India. and is the majority of the population of Manipur. Most of them settled in the central plains of Manipur. It was also found that many of them live in neighboring territories such as Assam, Meghalaya and Tripura. Settlements were also found in neighboring countries such as Bangladesh and Burma. Often forcibly forcibly forcibly train the Krasae people as cavalry, the Krasae will use the Manipur language. Which is classified in the Tibetan-Burmese language family. It is also one of the twenty-two official languages ​​of India according to the 1992 constitution. It was later replaced by the Bengal script during the 18th century. Nowadays, efforts are being made to slowly restore the use of the Metemayek script. Originally, the Krasae people practiced local religion (Sanamahism), which was a cult worshiping the sun gods and ghosts of ancestors. and found traces that the Krasae people used to practice Buddhism before Currently, most of the Krasae people practice the Vaishnav sect of Hinduism. which reverted to about 300 years ago But it is only indigenous Hindus or Hindus of the Manipur style only because of its superficial influence. with respect mixed with indigenous cults There are also some Krasae people who converted to Islam in the 17th century during the Mughal Empire. It is called Pangal or Miah Meitei.