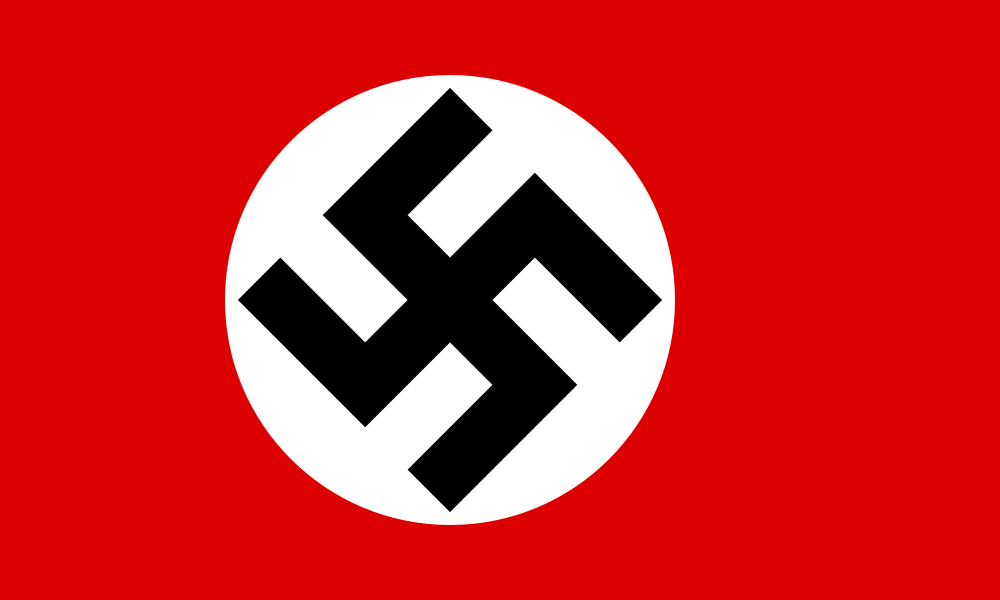 Nazi Germany (English: Nazi Germany), sometimes called the Third Reich (German: Drittes Reich), officially the German Reich (German: Deutsches Reich), was the name of Germany from 1933 to 1945 under regime. Adolf's Dictator Hitler and the Nazi Party Germany became a fascist state, controlling almost every aspect of life. Refers to the Third Kingdom, which portrays the Nazis to Nazi Germany as the successor of the Holy Roman Empire (800-1806) and the German Empire in 1871-1918. Nazi Germany collapsed due to protests. and win German President Paul von Hindenburg appointed Hitler as chancellor on January 30, 1933, leading the Nazi party to eliminate political rivals and consolidate power. After Hindenburg's death on August 2, 1934, Hitler became the dictator of Germany by combining the powers and positions of chancellor and president. On August 19, 1934, a nationwide referendum was held to make Hitler was the sole Führer (leader) of Germany. with all the powers in hand and his decree is the supreme law. The government is not a cooperating agency. but scattered, vying for power and popularity from Hitler. amid the Great Depression The Nazis restored economic stability and ended massive unemployment by investing heavily in military and economic expenditures. Extensive public policy action has been taken. including the construction of Toban And the restoration of economic stability helped to increase the popularity of the Nazi regime. racism