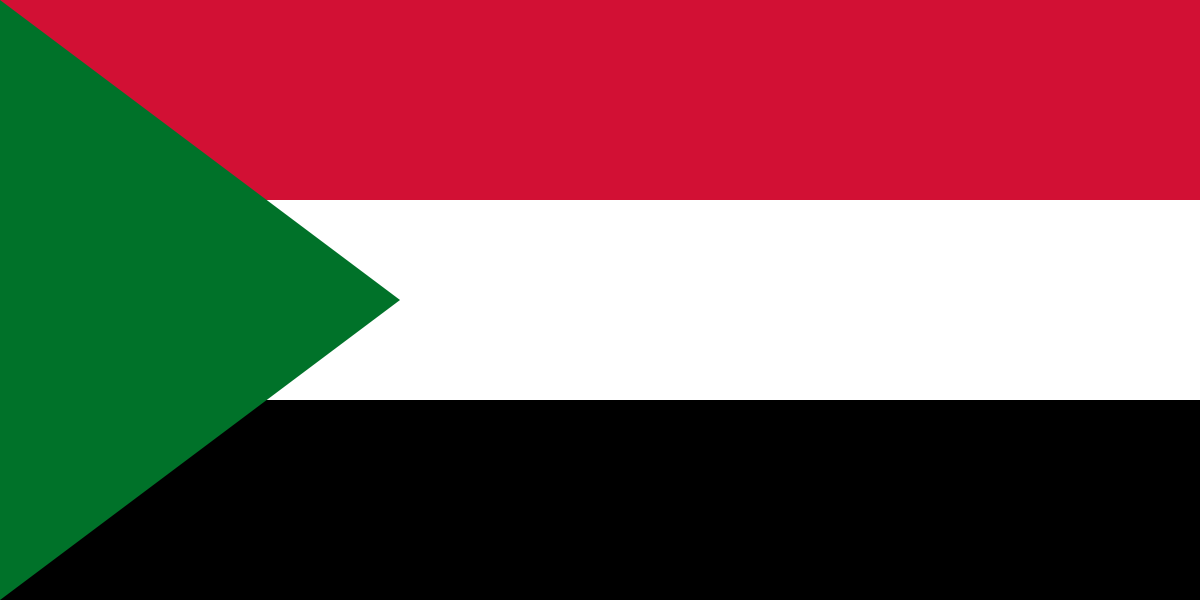 Sudan (English: Sudan; Arabic: السودان‎), or its official name is Republic of Sudan (English: Republic of the Sudan; Arabic: جمهورية السودان‎) is the former largest country in Africa. It is located in the northeast of the continent. There is a capital city called Khartoum. It has a border to the north with Egypt. South borders with South Sudan. Northeast borders the Red Sea. To the east it borders Eritrea and Ethiopia. Southeast borders Kenya and Uganda. Southwest borders the Congo and the Central African Republic. The west borders Chad. and to the north, Libya The name of the country comes from Arabic as Bilad-al-Sudan which means the land of black people Sudan is now a country that lacks stability according to its risk index of being a failed state. because of the military dictatorship and the Darfur War

Sudan or ancient Nubia Egyptians have been settled since ancient times. In the 6th century, the natives of Sudan converted to Coptic Arab Christianity and brought Islam. In the decade of 1820, Egypt occupied Sudan by defeating some of the early kingdoms, including Fung's. During the decade of 1880, Mohammad Ahmad, who called himself Mahthi, (Leader of integrity) and his followers lead a revolution. In 1898, a coalition of British and Egyptian forces Invaded and destroyed the army of Mahthir's successors. In 1951, the Egyptian parliament canceled the 1899 and 1936 treaties with England and amended the Egyptian constitution to make Sudan a separate constitution. Sudan gained complete independence.