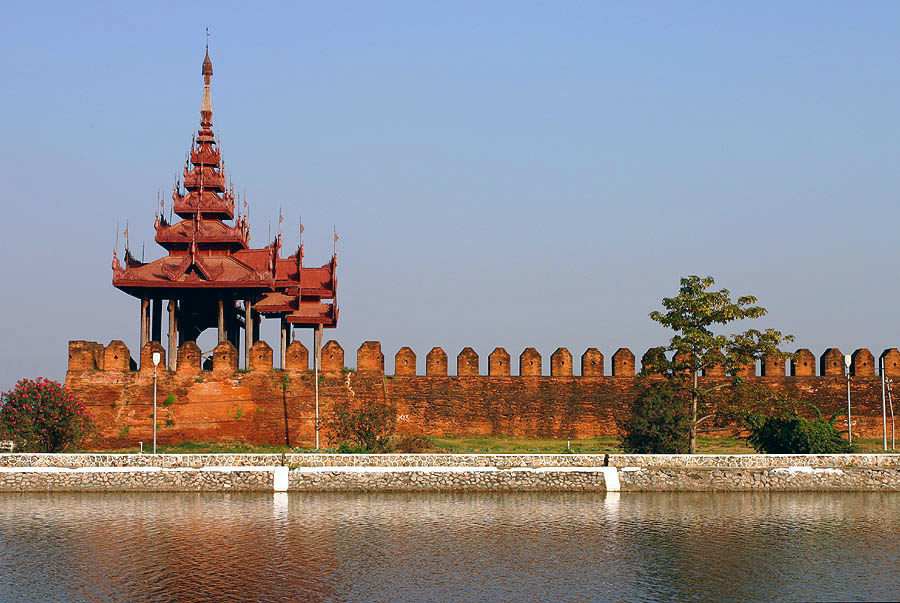 Mandalay (Burmese: မန္တလေး, pronounced: [màɴdəlé]) is a former capital. and the second largest city in Myanmar after Yangon In Mandalay east bank of the Irrawaddy river It is 716 kilometers north of Yangon. It was founded in 1857 by King Mindon. It is named after the nearby Mount Mandalay, which stands at 775 feet. Mandalay is a commercial center in northern Burma. and is considered the second largest city in the country after Yangon It is also an important trade center on the trade route between India and China. And the Burmese government has also given importance to the establishment of industrial estates in 1990, which currently operates about 1,000 companies, mostly steel mills and mechanical equipment factories. Mandalay is also a transportation hub city. There are both the port and Mandalay International Airport.

The roads used for transportation are in good condition. Other basic utilities such as water supply, electricity, hospitals, health stations are of good quality and service. The telecommunication system is quite comfortable. can use the internet It can also receive TV signals from Thailand on some channels.