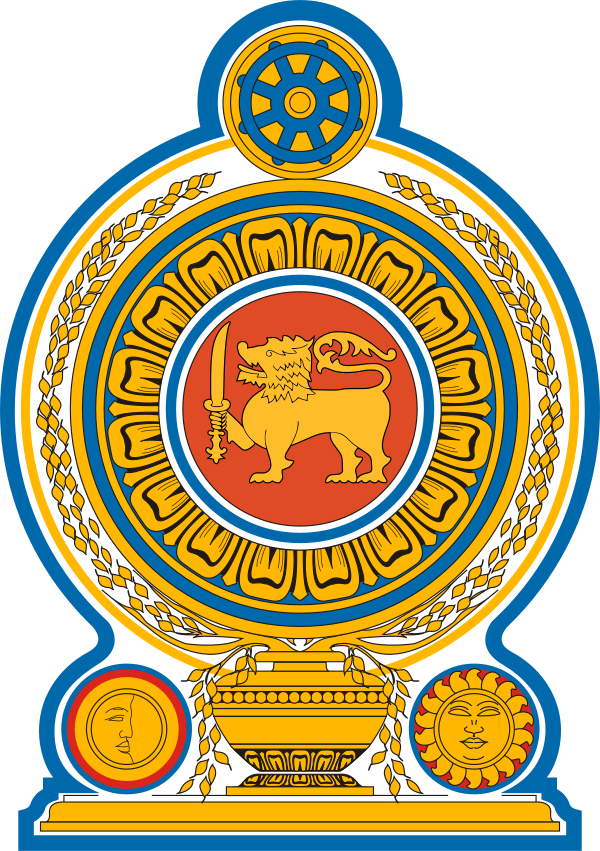 The Parliament of the Democratic Socialist Republic of Sri Lanka, Sinhala: ශ්‍රී ලංකා පාර්ලිමේන්තුව Shri Lanka Parlimenthuwa, Tamil: இலங்கை நாடாளுமன்றம் Ilaṅkai nāṭāḷumaṉṟam) is the supreme legislative body of Sri Lanka. It has political supremacy and is formalized by the UK Parliament. The National Assembly consists of 225 members, known as "Members of Parliament" (Members of Parliament), which are elected by general elections in an open party-list proportional system for a term of five years. The President of Sri Lanka has the power to convene. Suspend the meeting closing session repeal the legislature or even dissolve parliament In the case of dissolution of the House of Representatives, this can be done after a period of two and a half years, or if two-thirds of all members of parliament have expressed their intention to the president. By using the president's power to suspend or dissolve parliament, an examination can be filed with the Supreme Court of Sri Lanka.