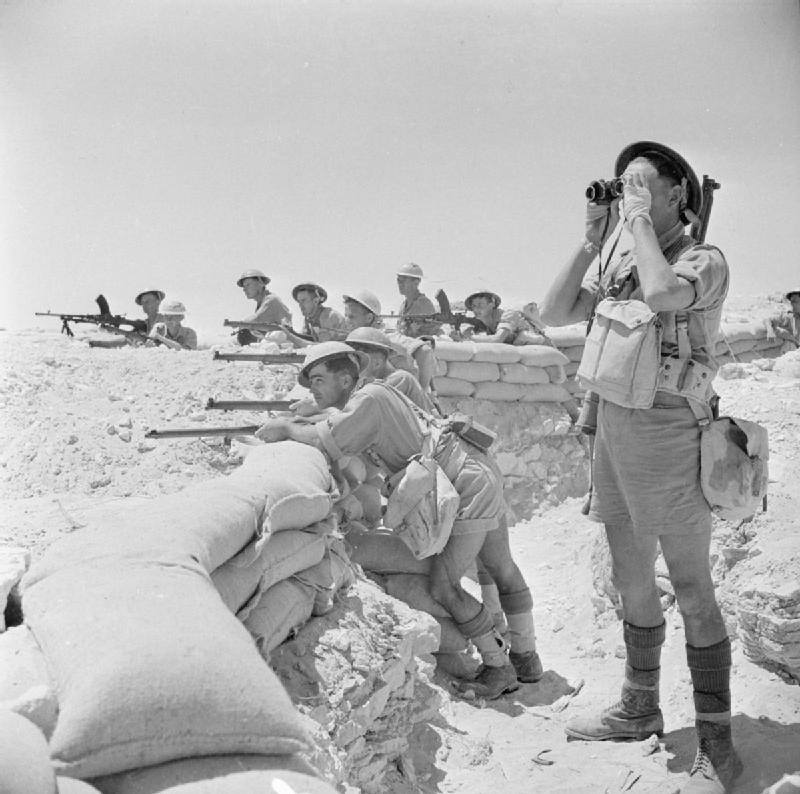 World War II (English: World War II or Second World War; Often abbreviated as WWII or WW2), it was a global war that lasted from 1939 to 1945 most countries in the world were involved in. including all superpowers It is divided into two warring military alliances, namely the Allies and the Axis. It was the most extensive war in history, with over 100 million soldiers from more than 30 countries directly participating. This war is characterized by The "total war" is the main warring countries' economic capacity. All industry and science for the war effort. by removing the line between civilian and military resources. The war is estimated to be worth about $1 trillion. It is estimated that between 50 and 85 million people die by all means. World War II is therefore considered the largest war. use the most capital Empire of Japan, which has dominated Asia and the Pacific and has been at war with China since 1937, but World War II is generally considered to have started with the German invasion of Poland on September 1. 1939 led to the declaration of war on Germany of France and the United Kingdom. From late 1939 to early 1941, in various military campaigns and treaties, Germany conquered or controlled most of continental Europe. and established Axis alliances with Italy and Japan Under the Molotov–Ribbentrop Treaty of August 1939, Germany and the Soviet Union divided and annexed their European neighbors Poland, Finland, Romania and the Baltic States. The war continued for the most part between