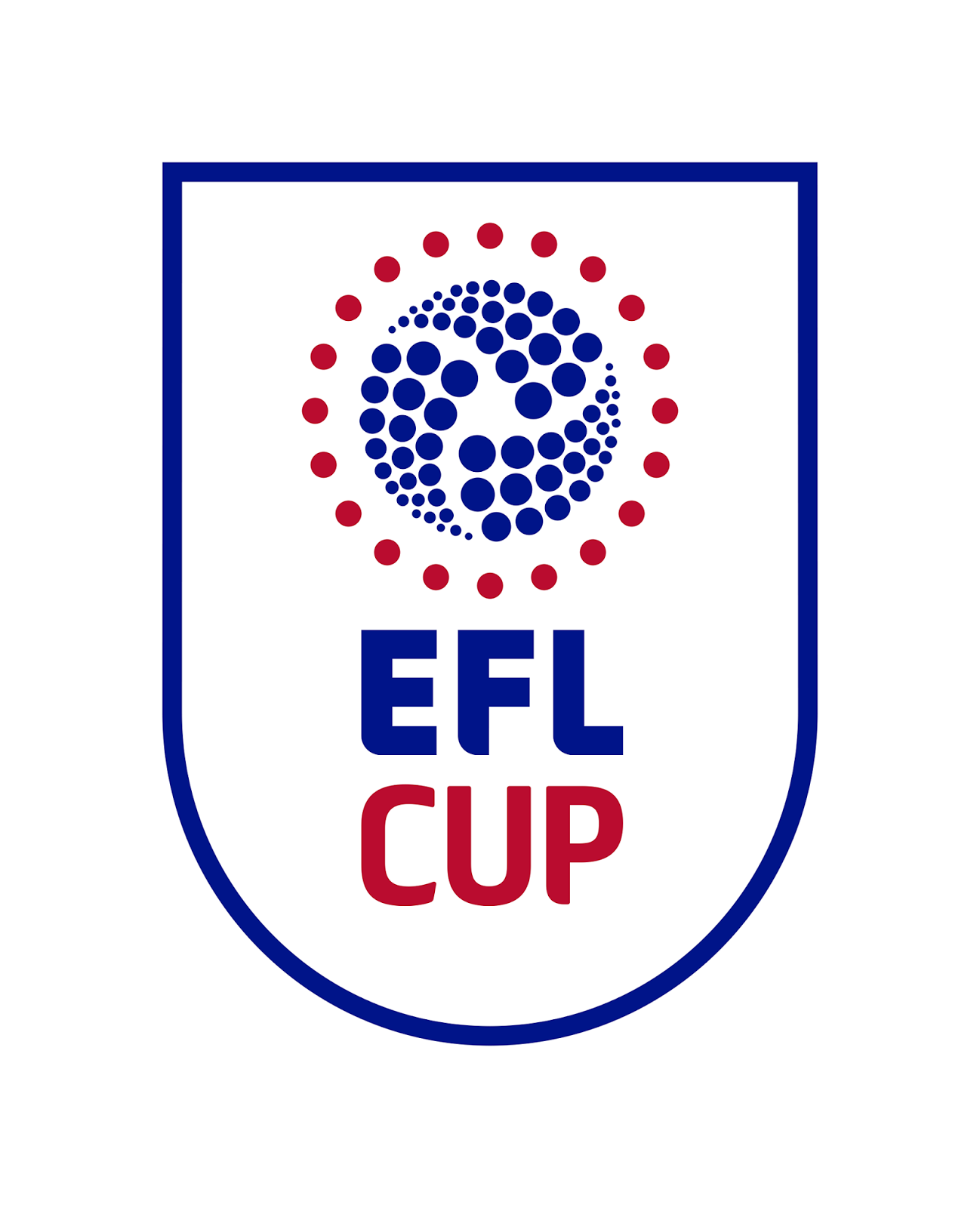 The Carabao Cup (English: Carabao Cup) is a knock-out cup competition. Organized by the English Football Association's EFL There are a total of 92 clubs eligible for the competition, 20 from the Premier League and 72 from the Football League. which is different from the FA Cup That is open for the club to compete with up to 762 teams. Teams that win each season. will have the right to compete in the UEFA Europa League 3rd qualifying round in case of not getting the rights from other ways before The current winning club The most recent Football League Cup (2020–21 season) was Manchester City. that can overcome Tottenham Hotspur go 1-0.

Main Sponsor of the Competition