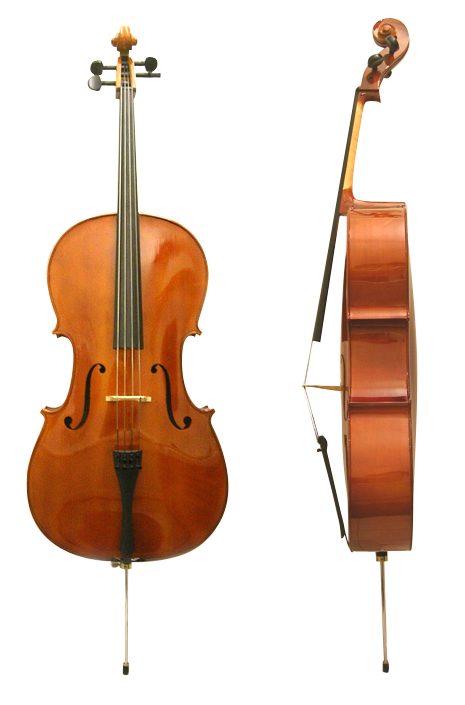 Violoncello (English: Violoncello), commonly known as cello (English: Cello) is a type of stringed instrument played in orchestra and string ensembles, which originated from the Western world. It is one of the violin family instruments. It consists of the violin, viola, cello and double bass. The cello is a stringed instrument that is as popular as the violin. There are several sheet music written specifically for the cello. but not very popular However, the cello is also played with jazz, blues, pop, rock, etc.

Cello is the abbreviation for Violoncello, a family of rounded string instruments like the violin and viola. in the past The cello has evolved in a variety of shapes than what is seen today. And it took a long time to be accepted as an instrument for solo performances. Many people believe that cello comes from the word vio, which is a misconception. The cello appeared in the 16th century in the Baroque period from the stringed instruments of the violin family. while various musical instruments Violin and rebec-shaped fiddles were prevalent in those days, but the violin is a separate family of stringed instruments. Over the centuries the cello has always changed in size. But the composition generally had little to change. Antonio Stradivari was the first violin maker to define the standard dimensions of the modern cello. Cello in the past It has a length of about 80 cm, which is not very comfortable to play. It wasn't until 1707 that he scaled the cello.