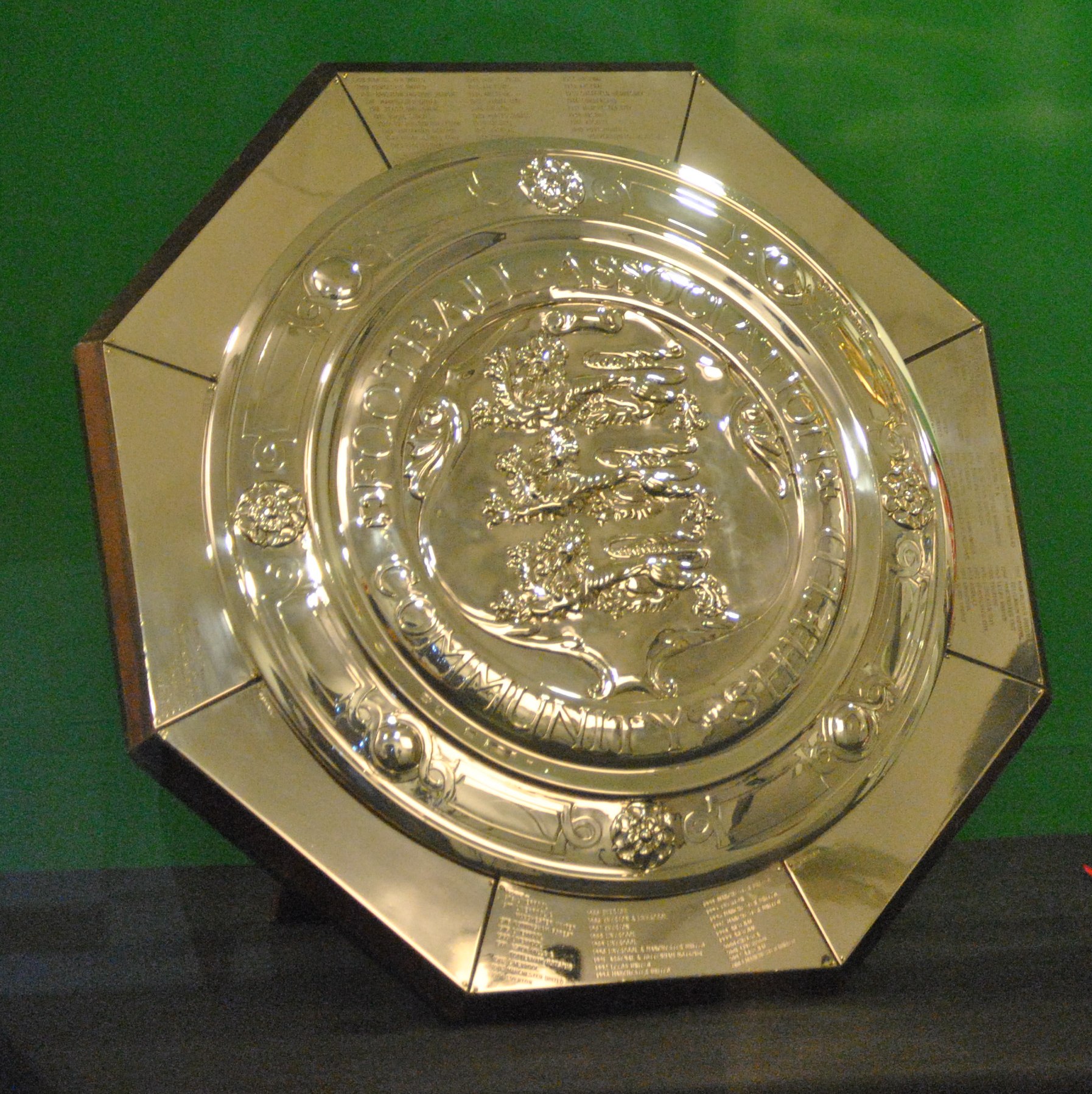 The FA Community Shield, formerly known as the Charity Shield, is an annual English football competition. Between the Premier League winners and the FA Cup winners last season Held at Wembley Stadium If the winner of the Premier League is also the team that has won the FA Cup will compete with the runners-up in the Premier League instead Organized by the English Football Association, the tournament will bring in proceeds from the tournament to support social and charitable activities across the country. Revenue from ticket prices and individual event sales will be distributed to the 124 clubs participating in the FA Cup first round. for the charity activities of each team The remainder will go to charities affiliated with the association. The tournament was first held in the 1908–09 season, replacing the Sheriff of London Charity Shield.