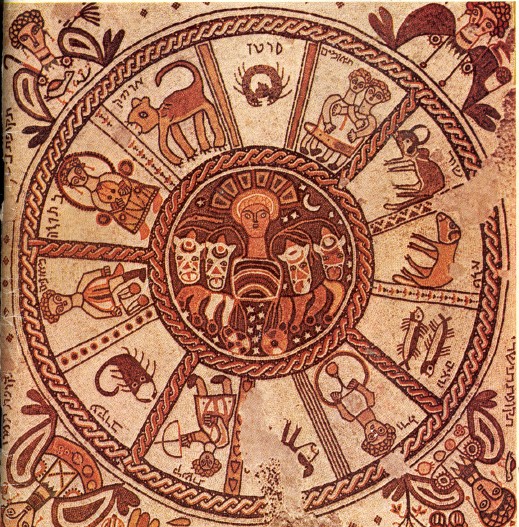 The Jewish calendar is the traditional calendar of the Jews, which belongs to the lunar-solar calendar, that is, the number of calendar days of its months is determined according to the time of rotation of the Moon, which is equal to 29 days 12 hours 44 minutes and 2.8 seconds), while the length of the year takes into account the period of complete rotation Earth around the sun. The people of Israel counted time by the moon, and each new moon was the beginning of a new calendar month. Therefore, the duration of some months was 29 days, others - 30 days, and the year had 12 months: Nisan, ancient Aviv — 30 days; Iyar (Zif) — 29 days; Sivan — 30 days Tammuz — 29 days; Av — 30 days; Elul — 29 days; Tishrei, or Yephanim — 30 days; Heshvan, the month of rains; also Markhesvan (Bul) — 29 or 30 days; Kislev — 29 or 30 days; Tevet — 29 days; Shvat — 30 days; Adar — 29 days. Due to the fact that the lunar year lagged behind the solar year by 11 days, the Jews added a 13th month (of 30 days) every third year and called it Ve-adar, Adar-II or Adar-additional. In Judaism, the calendar plays an extremely important role, determining the time limits of fasts and holidays. Each ritual period is calculated down to the minute. Violation of these boundaries leads to desecration of the laws of the Torah, the penalty for non-observance of which was death during the time of the Jerusalem Temple. A month of the Jewish calendar is 29-30 days long. A leap year has one month more — 13 months. The new year begins in September. The modern Jewish calendar begins with the month of Tishri.

A day in the Jewish calendar begins in the evening. The rationale is found in the Book of Genesis: ".. And there was evening and there was morning—the first day." From the history of creation, it also follows that every day also has an evening (Hebrew ערב‎ - Erev).