Emperor of the Holy Roman Empire 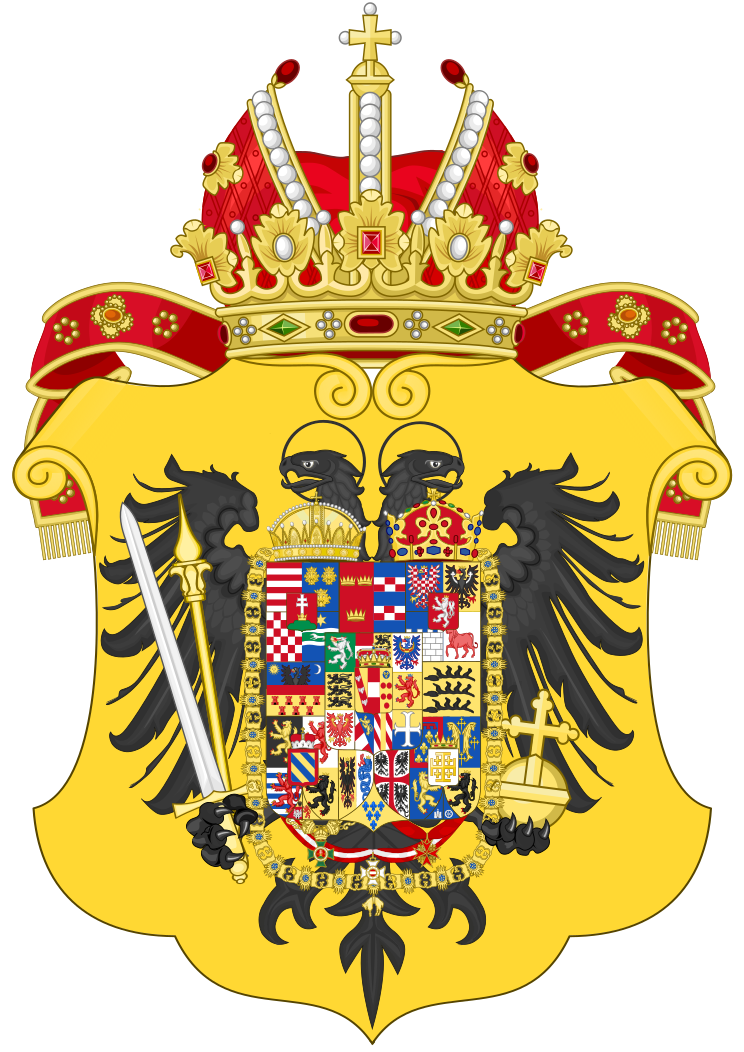 Inheritance of the throne

The succession to the throne of the Holy Roman Empire was accompanied by many features. The imperial throne, through elections, was only partially hereditary. But often the imperial title remained for a long time in one dynasty, and the election required candidates to make concessions to the electorate (so-called - Wahlkapitulationen, elected capitulations). According to the Golden Bull of 1356, the emperor was elected by a Board of seven (electors) and appointed by the ruling emperor. But in 1623, during the Thirty Years' War, the number of electors increased. Formally elected could be any Catholic man. From 1483, the kings of Germany (and therefore the emperors of the Holy Roman Empire) were always representatives of the Habsburg House (with a short break in 1742-1745). Constantly, after 1556, the king assumed the position of elected emperor in order not to make a long trip to Rome.

This list includes both crowned and elected emperors. The numbering is given taking into account the kings of Germany.