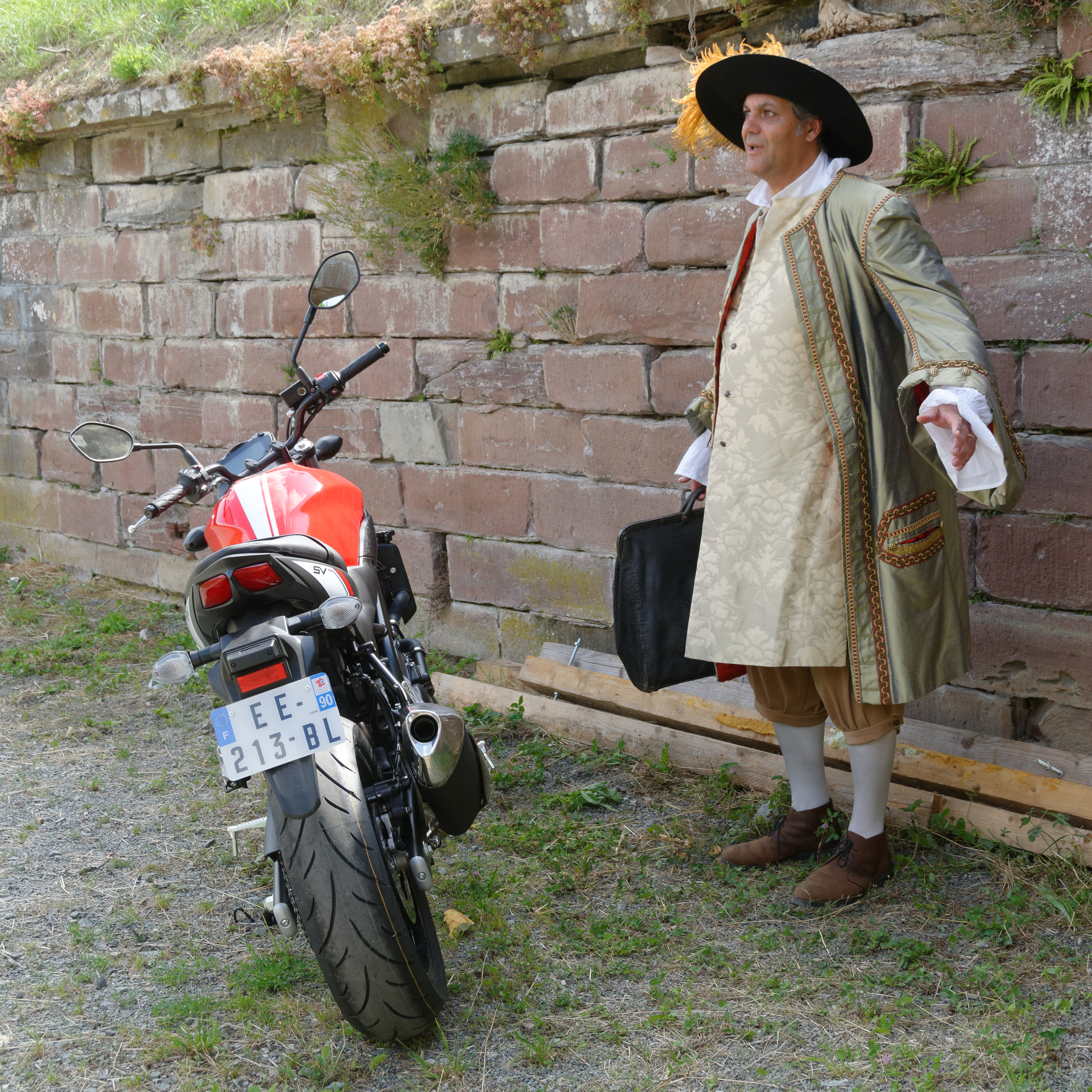 Anachronism (Dav.-Gr. ἀναχρονισμὸς, from ἀνά- — contrary to, and χρόνος — time) is an image of something atypical or impossible at a certain time. It can be both a surviving relic of the past, and an error in the depiction of historical events, or a deliberate artistic technique. Often realized as an object or person from a later era existing in an earlier time. It can also mean being out of time or the long-term use of motifs, tropes and devices in works of art without their development.

According to the probability of what is depicted, anachronisms are divided into: parachronisms — the existence of something rare, unusual for the current time. For example, a subject, technology, philosophical idea, custom. It can be a progressive idea or an invention that was ahead of its time and remained unimplemented, forgotten, condemned by society. Or on the contrary, an outdated, debunked idea, a technology lagging behind scientific progress, a thing that has fallen out of widespread use. Yes, a person in the 21st century can wear a miller collar, although this item of clothing has long gone out of fashion; prochronisms are a description of the existence of something at a time when it cannot exist there in principle. For example, a technical device before its invention. Yes, a mobile phone cannot exist in the Middle Ages. Prochronism applies to such cases both in historical works and in fantasy, especially when the fictional world depicted is based on historical realities. Thus, many works of the fantasy genre describe a world based on the European Middle Ages, which imposes requirements on the level of technological development or prevailing social relations.

As errors, anachronisms arise as a result of insufficient knowledge of the authors in history or due to an excessive desire for stylization. Sometimes anachronisms are introduced deliberately to express the author's vision of history. The conscious play of anachronisms widely begins in the times of romanticism and continued in the modernists and postmodernists. Artistic anachronism often serves to highlight a certain element of the work or to create an unexpected situation, irony. It can help contemporaries to understand the life of another era and the connection between different times.

For painting and theater of the European era