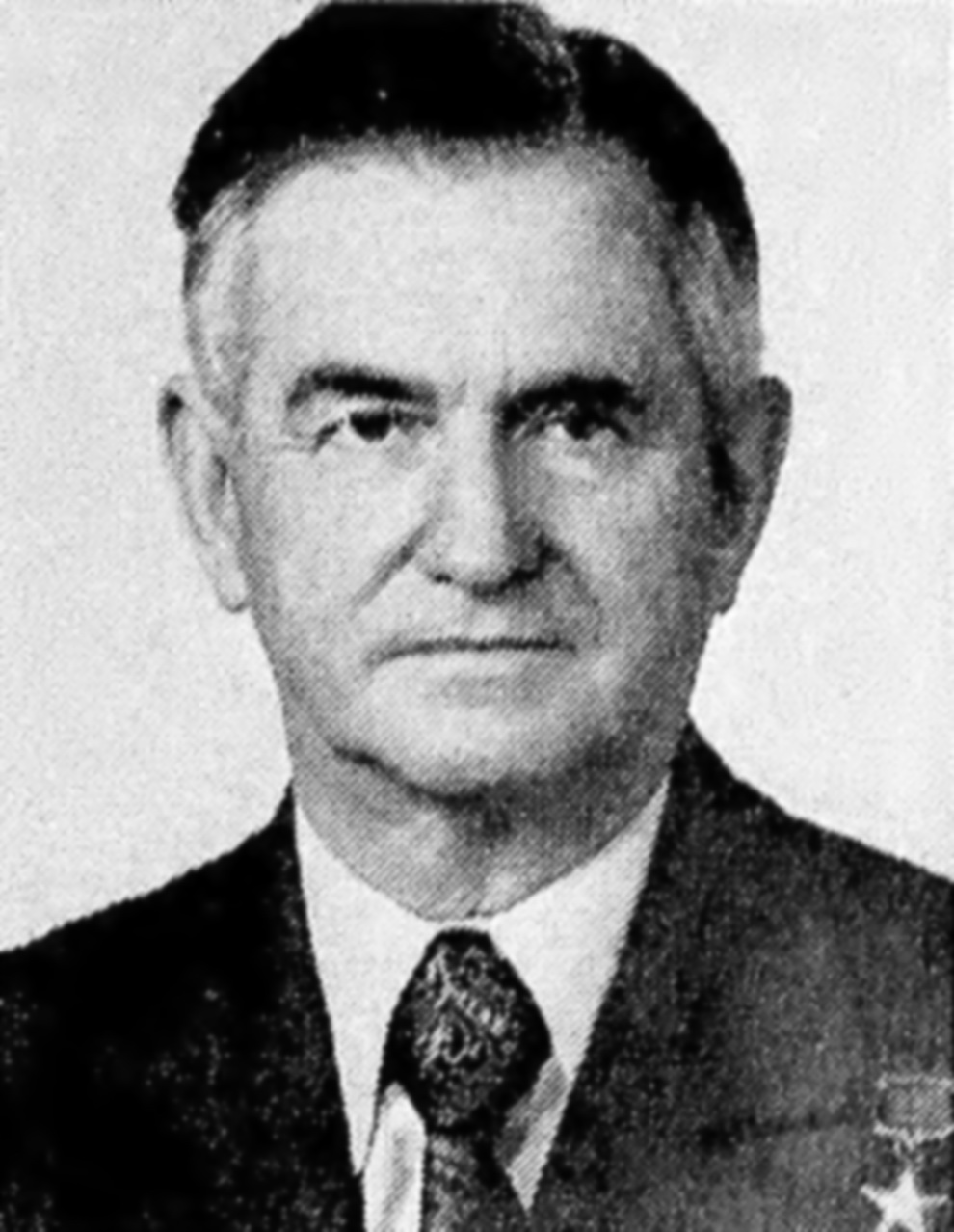 Oleg Kostyantynovich Antonov (January 25 (February 7) 1906(19060207), Troitsi village, Podolsky District, Moscow Province, Russian Empire (now Podolsky District, Moscow Region) - April 4, 1984, Kyiv, Ukrainian SSR, USSR) was a Soviet aircraft builder, one of the leading aircraft designers of the USSR. Doctor of Technical Sciences, Academician of the Academy of Sciences of the Ukrainian SSR and the Academy of Sciences of the USSR, Hero of Socialist Labor (February 5, 1966). Laureate of the Lenin Prize (1962), the State Prize of the USSR (1952) and the Ukrainian SSR (1976). Deputy of the Supreme Soviet of the USSR 5-11 convocations. Member of the Central Committee of the Communist Party of Ukraine in 1966-1984.

He was born in the family of a civil engineer. From a young age, he was interested in aircraft construction, attended a school group of aviation enthusiasts. Like many aircraft designers, he began by designing gliders. His first glider "Dove", made of plywood and water pipes in 1924, was awarded a certificate for its original and beautiful design. This strengthened the desire to build new aircraft. In 1924, while studying at the Saratov Industrial Technical College, he built his first glider. In 1925, he entered the mechanical engineering faculty of the Leningrad Polytechnic Institute, which he graduated in 1930. Oleg Kostiantynovich recalled that, while studying at the Leningrad Polytechnic Institute, "peak gliders are like pancakes." The projects of the young designer, which appeared one after another, stood out for their boldness and originality, and won universal recognition. After graduating from the institute, O. K. Antonov was sent to Moscow to organize the Central Bureau of Gliding Structures and establish their serial production. Here he built gliders that played a prominent role in the development of gliders. In 1933, 27-year-old O. K. Antonov was the chief designer of the glider plant in Tushino (Moscow). Here he created flying machines on which numerous world records were set. Future aviators were trained and numerous aerodynamic experiments were conducted on the gliders produced by the plant, which were supplied to all aero clubs of the USSR. Antonov was one of the founders of Soviet gliders. He created about 30 types of gliders, including serial ones. In 1938-1940s, he worked as a leading engineer in DKB (research and design bureau) of O.S. Yakovlev, in 1940-1941 at the factory�