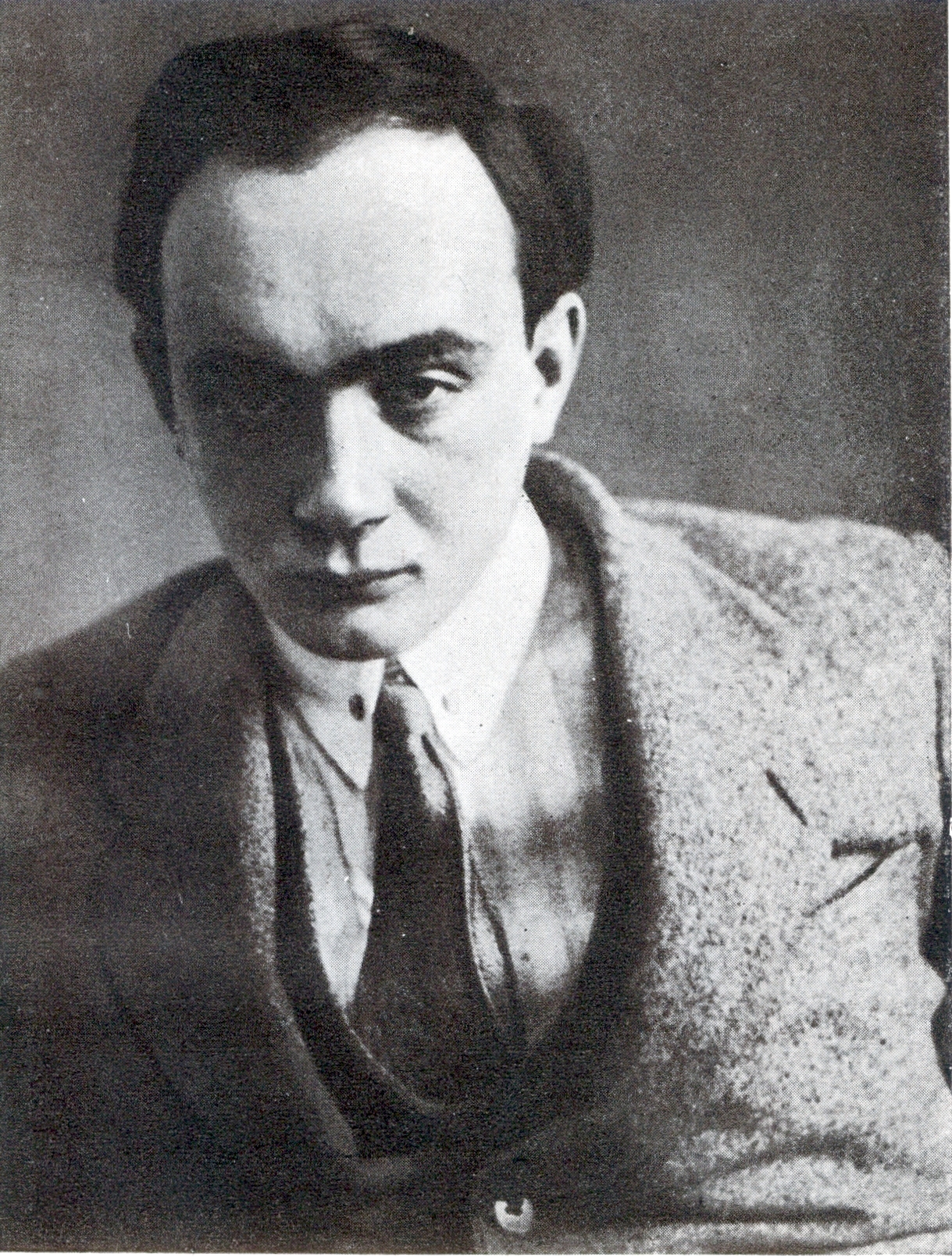 Mykola Platonovych Bazhan (as a futurist poet, he was also published under the pseudonyms Nik Bazhan, Panfuturist, N.B.; September 26 [October 9] 1904(19041009), Kamianets-Podilskyi, Podilsk Province, Russian Empire - November 23, 1983, Kyiv , Ukrainian SSR, USSR) is a Ukrainian poet, translator, culturologist, encyclopedist, philosopher, public figure. Academician of the Academy of Sciences of the Ukrainian SSR (since 1951), Honored Scientist of Ukraine (since 1966), Honored Artist of Georgia (since 1964), People's Poet of Uzbekistan. Hero of Socialist Labor (1974). Deputy of the Verkhovna Rada of the USSR of the 2nd-5th convocations (1946-1962) and the Verkhovna Rada of the Ukrainian SSR of the 2nd and 6th-10th convocations (1947-1951, 1963-1983). Member of the Central Committee of the Communist Party of Ukraine in 1952-1983. From March 5, 1943 to 1946, he worked as deputy chairman of the Council of People's Commissars of the Ukrainian SSR, from 1946 to September 12, 1949, as deputy chairman of the Council of Ministers of the Ukrainian SSR.

He was born in 1904 in Kamianets-Podilskyi (now Khmelnytskyi region, Ukraine), but spent his youth in Uman. The father of the poet Platon Bazhan was a military topographer (lieutenant colonel of the tsarist army and the Army of the Ukrainian People's Republic). In the fall of 1921, after graduating from the Uman Cooperative Technical College, he moved from Uman to study at the M. Tugan-Baranovsky Kyiv Cooperative Institute. Settled in Kyiv in a small house at 94 Lenina Street (at the intersection with Gershuni Street — now Olesya Honchara Street). Subsequently, he studied at the Institute of Foreign Relations.

Since 1923, he has been working as a journalist. It was at that time that he began to actively publish, submitting his poems and articles to the editors of the newspaper "Bolshevyk". In Kyiv, he gets close to Ukrainian futurists Mykhailo Semenko and Geo Shkurupii. The first poem was published in the "October Collection of Panfuturists" (Kyiv, 1923). In 1926, in Kharkov, where Bazhan lived at that time, his first book was published - "The Seventeenth Patrol", dedicated to the armed conflicts on the territory of Ukraine in 1917-1920. During the second half of the 1920s, Bazhan gradually formed his own expressionist-baroque-romantic style, covering a wide range of topics of Ukrainian history and the present. His works "Buildings" (1924), "Ghetto in Uman" (1928), "Conversation of Hearts", "The Road" [Archived November 12, 2017 at the Wayback Machine.] (1930) became sensations�