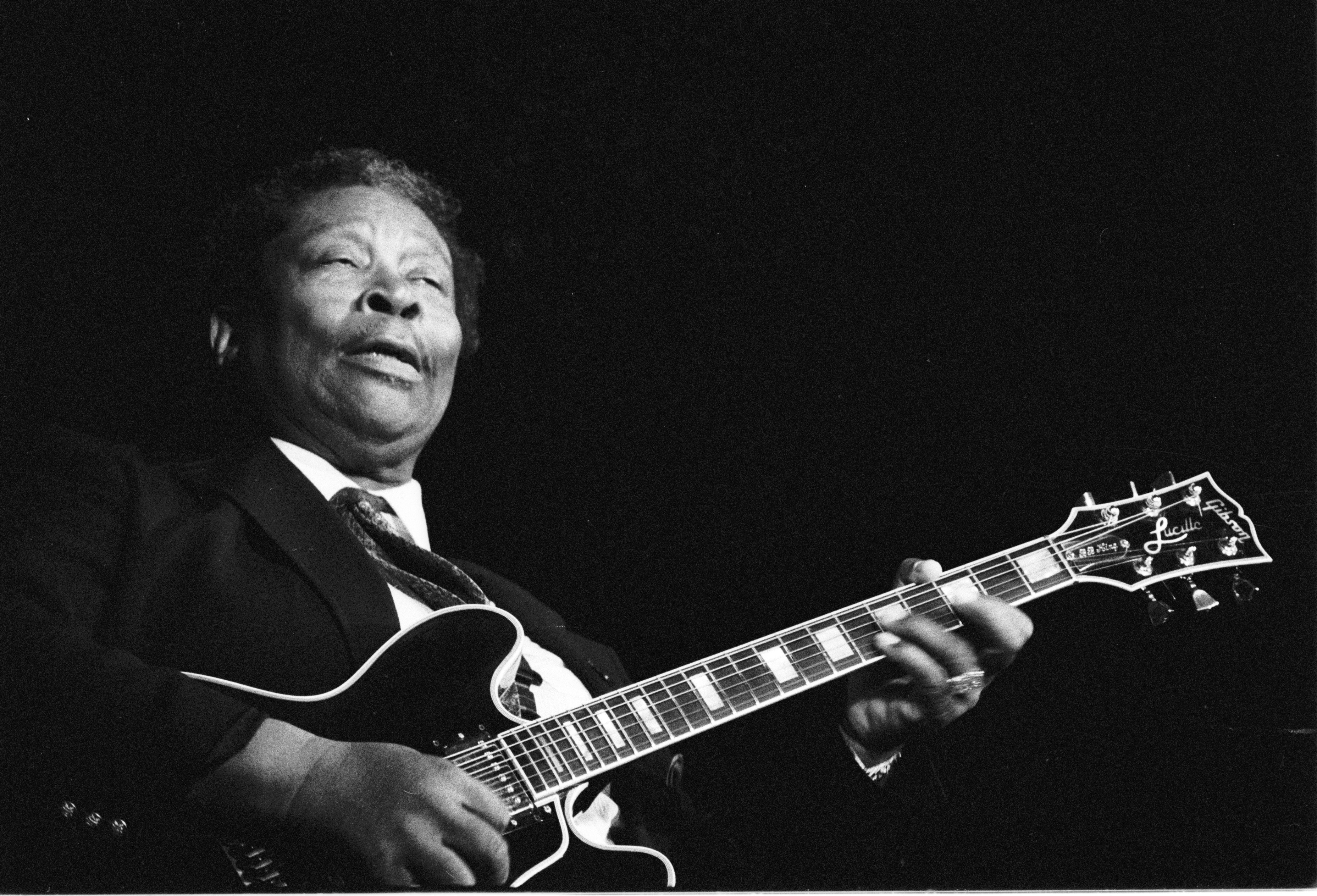 BBC King (or B. B. King, real name - Riley B. King, Ukrainian: Riley B. King, September 16, 1925, Itta Ben - May 14, 2015, Las Vegas) - American blues guitarist and vocalist. His compositions are characterized by a refined style of guitar solo, based on smooth bending and brilliant vibrato. A style that influenced almost every follower of "electric guitar blues". King combined blues, such as Memphis, modern electric and soul blues. BBC's name has been inscribed on the Blues Hall of Fame and the Rock and Roll Hall of Fame, as well as Rolling Stone magazine's list of the 100 Greatest Guitarists of All Time. BBC King is also known for performing 250-300 concerts a year until he was 70 years old. During his career, BBC King was able to develop one of the most recognizable guitar styles, borrowing some techniques from guitarists such as Blind Lemon Jefferson and T-Bone Walker. On May 14, 2015, the artist died quietly in his sleep at 9:40 p.m.

Riley Bee King was born on September 16, 1925, near the town of Itta Ben, Mississippi. Like many other Mississippi Delta bluesmen, he began his professional life as a tenant farmer, playing the guitar in his spare time. As a BBC musician, he first came to Memphis in 1946, but after several months of hard life, he returned to Mississippi. He decided to better prepare for his next trip, which he made two years later. He first worked for the local rhythm and blues radio station WDIA as a singer and disc jockey. There he received the nickname "Beale Street Blues Boy" (Beale Street Blues Boy), which was later reduced to "BB". During this time, he met T-Bone Walker. He said of the BBC King: "When I first heard it, I realized how much I needed an electric guitar. It is needed, even if it means stealing it! ”

In 1949, BBC King released his debut single "Miss Martha King" on Bullet Records. The single received poor reviews from Billboard magazine and did not get a place in the charts. Later that year, King recorded his songs under a contract with PRM Records. Much of the early recordings were produced by Sam Phillips, who later founded Sun Records. BBC King created his m