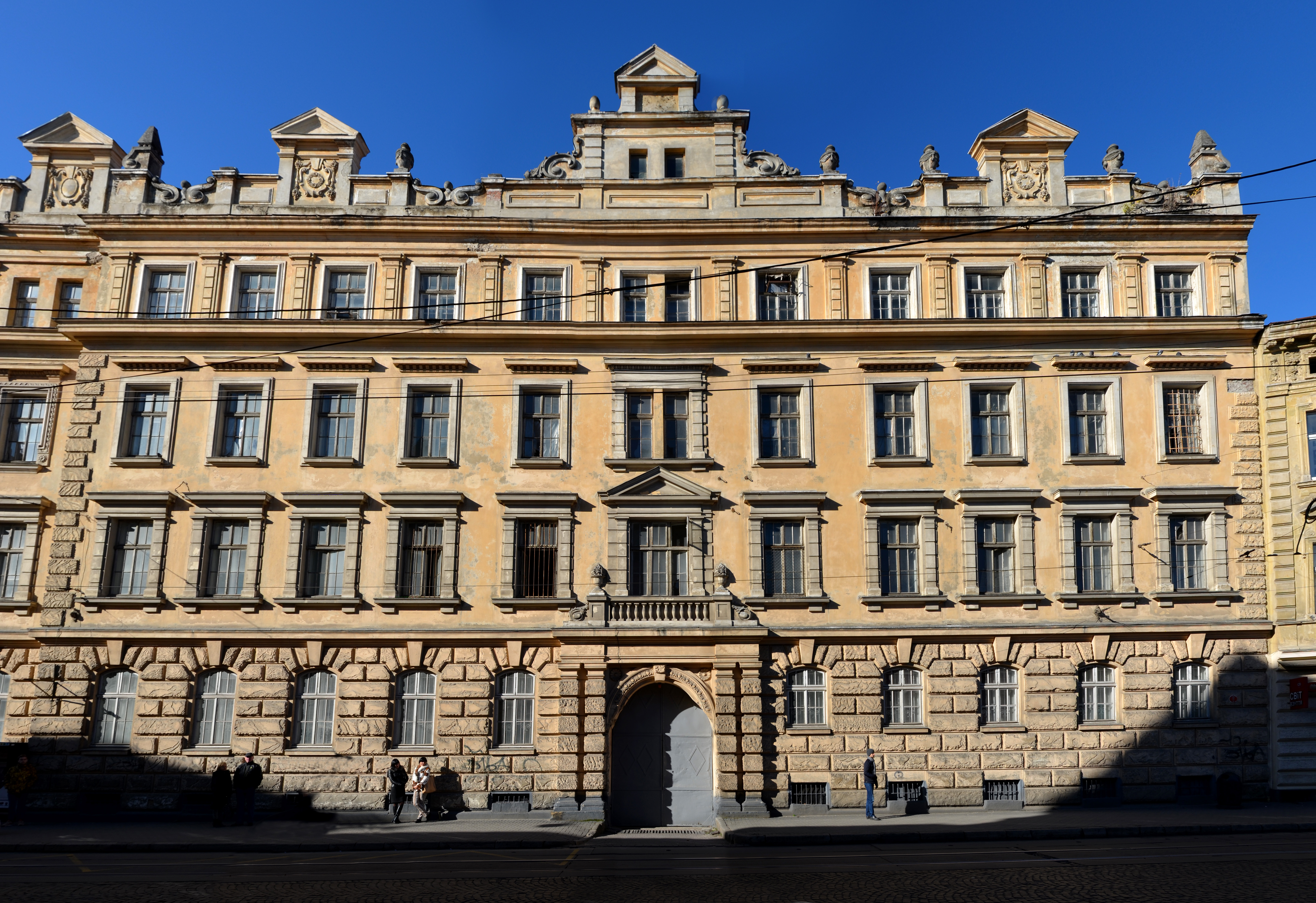 The structure of the court envisages the positions of the chairman of the court, his deputies, judges, the head of the staff, his deputies, assistant judges, secretaries of court sessions, and other structural subdivisions. The specialization of the judges is not displayed on the website.