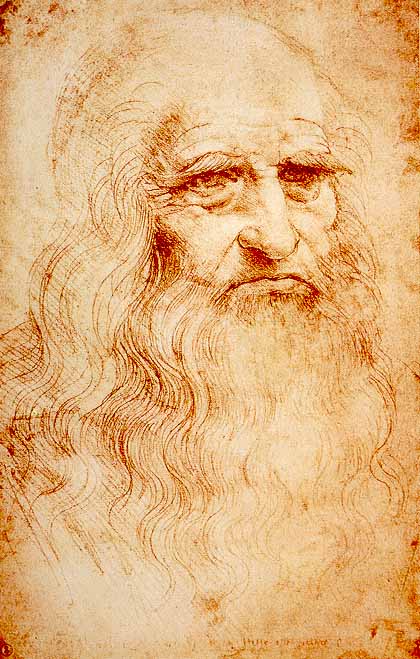 The Renaissance is a cultural and philosophical movement of the late Middle Ages and early modern times, based on the ideals of humanism and based on the legacy of antiquity. Modern researchers distinguish five periods of the Renaissance: Proto-Renaissance (Pre-Renaissance) (2nd half of the XIII century - XIV century); Early Renaissance (1410/1425 of the XV century - the end of the XV century); High Renaissance (end of XV - first 20 years of XVI century); Late Renaissance (mid-16th - 90s of the 16th century), coexistence with Mannerism. In architecture - the emergence of Palladianism; Northern Renaissance - XVI century, coexistence with northern and Italian Mannerism. Specifics of the Renaissance Revival of interest in antiquity; Substantiation of the right of science and reason to independence from the church; Anthropocentrism instead of theocentrism; Secular iron character of culture and literature; Attempts to compromise the ancient Roman and Christian versions of antiquity with the Christian ideology of Catholicism

The most complete and consistent evolution of the Renaissance took place in Italy. The Renaissance is a powerful cultural movement within the XIV - early XVII centuries, during which the spiritual dictatorship and despotism of the church were overcome. A new culture focused on earthly affairs, the desire of people for a happy life, as well as a new system of national literatures, a new philosophy and science. Fine art flourished at that time. Characteristic features of Renaissance culture were as follows: The secular, non-church nature of Renaissance culture, which was a consequence of secularization - the liberation of public life in general from Catholic dogmatism. Revival of interest in the ancient cultural heritage of the ancient Roman model, which was somewhat forgotten in the early Middle Ages, or its features and style were partly used in the culture of the late Middle Ages. Creating a human aesthetic and artistic orientation of culture as opposed to religious dominance in the culture of the Middle Ages. Return in philosophical research to ancient philosophy and as a consequence - the anti-scholastic orientation of the philosophical teachings of the Renaissance. Shir�