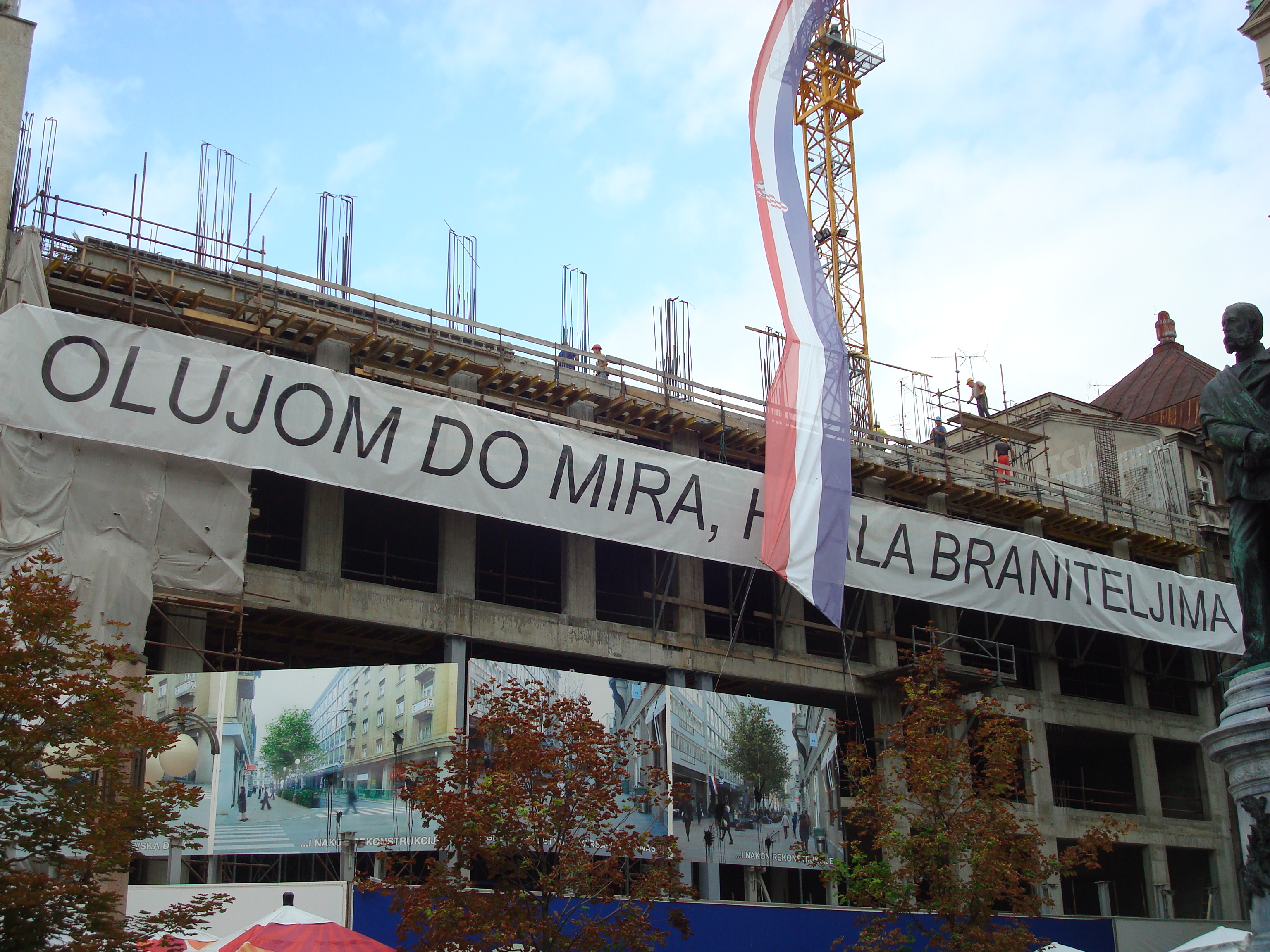 The Day of Victory and Thanksgiving to the Motherland, the Day of Croatian Defenders (Croatian: Dan pobede i domovinske präštesti, Dan hrvatskih branitelja) is the full official name of the national holiday in Croatia, which is celebrated every year on August 5 in commemoration of the victory in the Croatian War of Independence. On this day in 1995, during Operation Storm, the Croatian army entered the city of Knin, ending the existence of the self-proclaimed Serbian entity in Croatia, Republika Srpska Kranica. The holiday was established in 1996 as Victory Day and Motherland Thanksgiving. In 2008, the name of the holiday was supplemented with the meaning Dan hrvatskih branitelja (Ukrainian: Day of Croatian defenders). The main celebrations are concentrated in Knin, where celebrations in honor of that memorable event begin with a mass and laying of wreaths in memory of those who died in that war, and continue with parades and concerts. Thousands of people and the highest Croatian government officials participate in the events. As part of the celebrations, the Croatian flag is solemnly raised at the Knin Fortress. See also Victory Day Operation "Storm" Holidays in Croatia