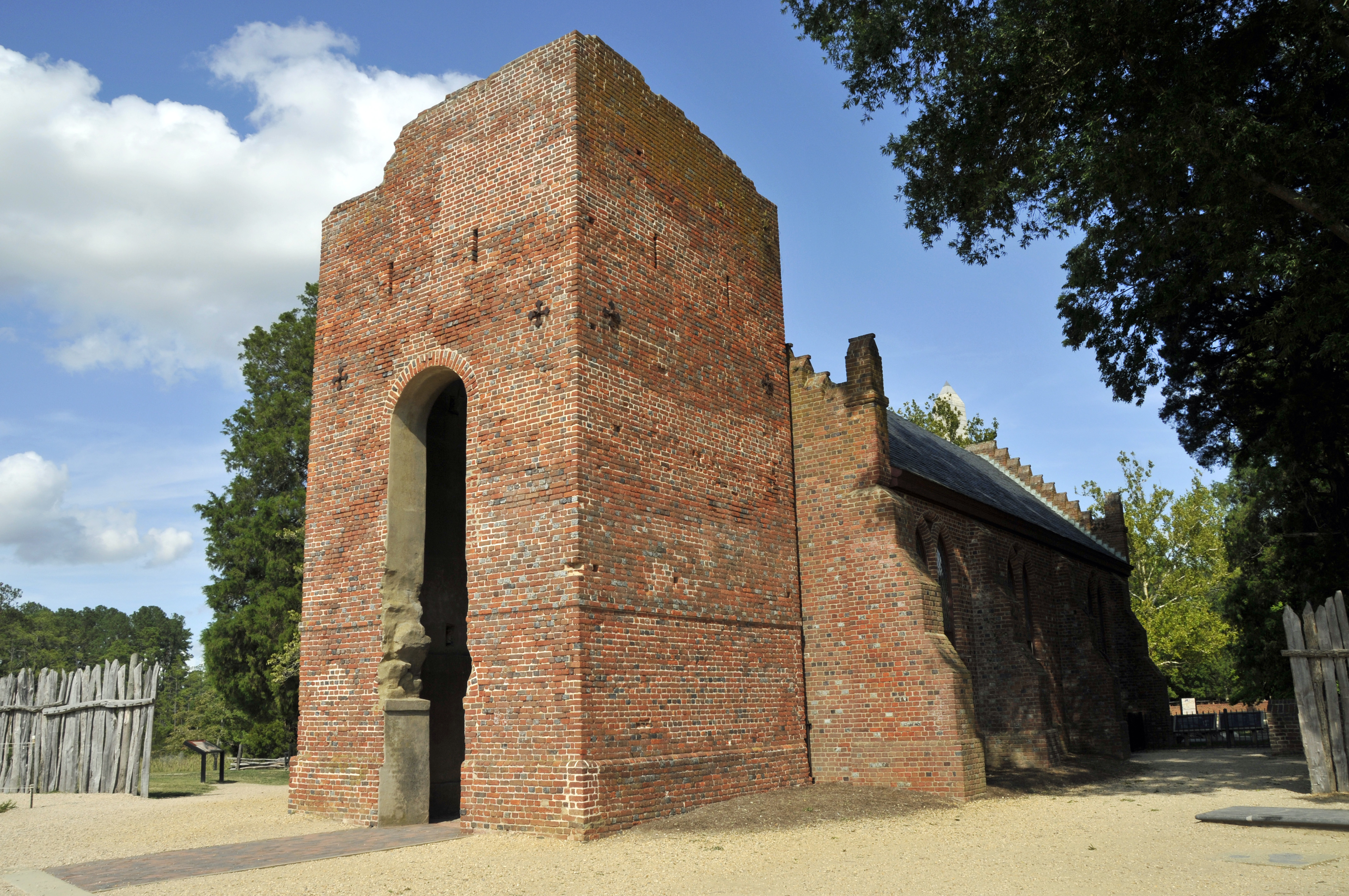 Jamestown is a former settlement in the state of Virginia (USA, North America), known for being the first permanent British settlement in the New World. Jamestown was the capital of the colony for 83 years (1616-1699). History of the foundation The British landed on the continent on May 14, 1607. The new fort was named Jamestown in honor of King James I. In 1676, the city was deliberately burned during the Bacon Uprising, although it was quickly rebuilt. In 1699, the capital was moved from Jamestown to present-day Williamsburg, after which Jamestown ceased to exist as a settlement and existed only as a site of archeological excavations. See also Plymouth Colony