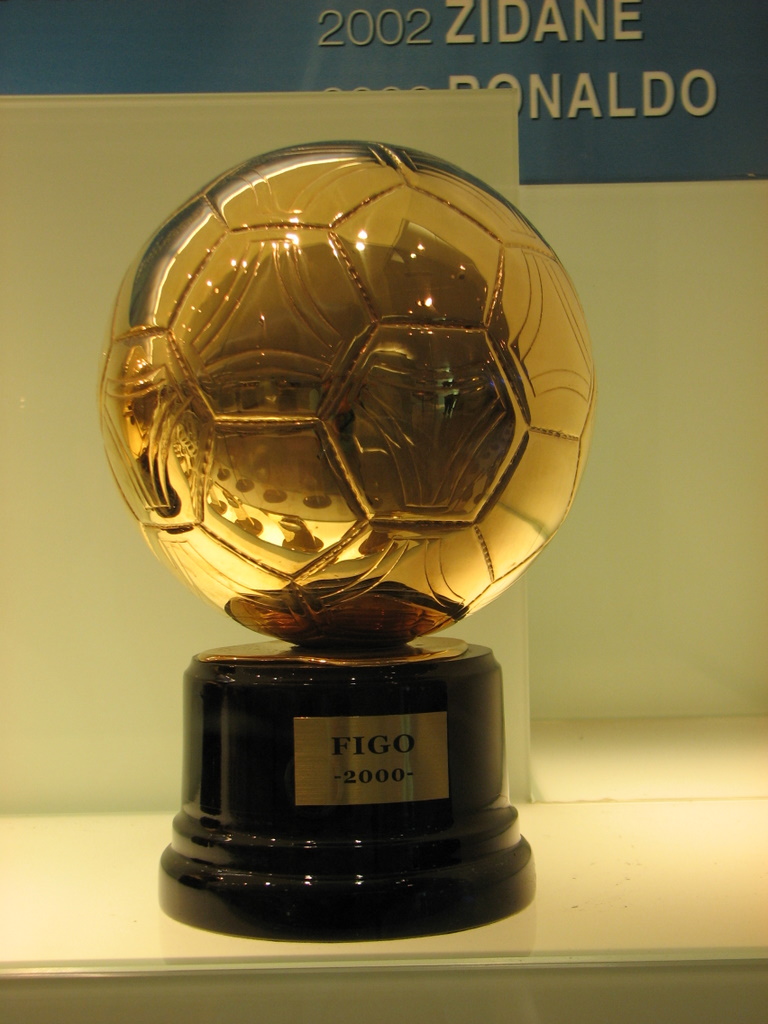 The Ballon d'Or is awarded to the best football player in Europe, and since 2007 to the best football player in the world. Since 1956, it has been awarded annually by the French magazine "France Football". Until 1995, the award was given only to Europeans, after 1995 any player from a European club could receive the prize. In 2007, representatives from outside European clubs appeared for the first time among the 50 candidates, so the award really became the most prestigious in the world.

Every year, "France Football" publishes a preliminary list of 30 candidate football players (until 1995, there was no list and journalists could name anyone, and in 1995-2006 there were 50 candidates), from among which the winner is chosen. Until 2007, only representatives of UEFA member countries had the right to vote. Since 2007, the rules have been changed, and from now on, journalists vote not only from UEFA member countries (1 representative from each country), but also from countries that have played at least once at the World Cup. Only one representative per country votes. He chooses 5 football players - 5 points are given for the first place, 4 for the second, 3 for the third, 2 for the fourth and 1 point for the fifth. Then these indicators are added, and the winner is the player with the highest number of points. The winners of the "Golden Ball" were, in particular, Oleg Blokhin and Ihor Belanov from Dynamo Kyiv and Ukrainian football player Andriy Shevchenko.

In the summer of 2010, by a joint decision of FIFA and the French weekly "France Football", the two most prestigious individual awards in football - the "Golden Ball" and the title of FIFA Player of the Year - were combined into one. The new prize was awarded for the first time on January 9, 2011 to the player of the Spanish "Barcelona" - Lionel Messi. The trophy is called the FIFA Golden Ball. Since 2016, the award has again been presented separately by the publication "France Football".

Player of the Century