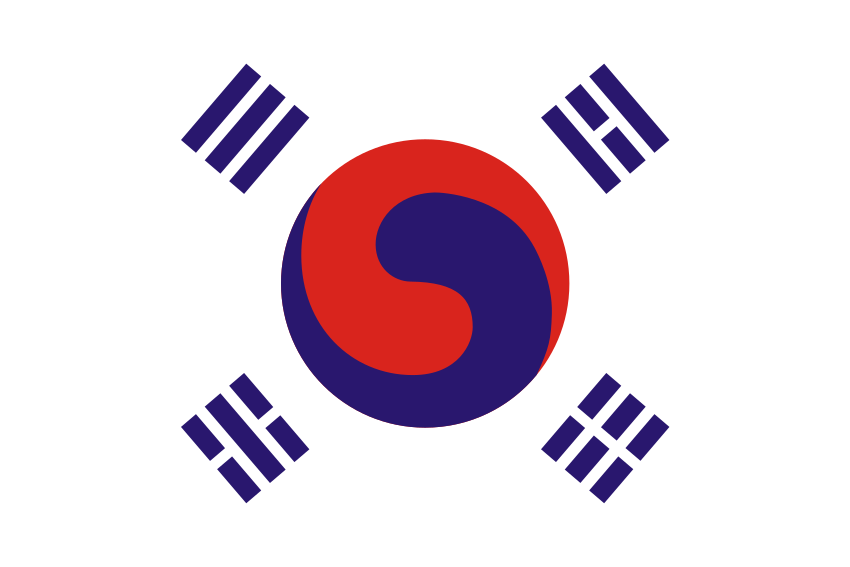 The Korean Empire is the name of Korea from the Restoration of Kwanmu in 1897 before the annexation of Korea by the Japanese Empire in 1910. The new name was given to a state previously ruled by the Joseon Dynasty for 500 years to emphasize sovereignty and draw analogies with the ancient Korean state of Samhan. In 1897, King Kojong returned to the Toksugun Imperial Palace from his hiding place in the Russian embassy and announced the creation of the empire. Historical background In 1894, after the victorious war with China, the Japanese Empire began to pursue an expansionist policy in the east of the continent. Korea, which was under the decline of the Joseon Dynasty, was a convenient springboard for strengthening the position of the Japanese Empire in the region. Following the Shimonoseki Treaty, the Japanese Empire gained control of the Liaoning Peninsula, which troubled the Russian Empire because it posed a threat to its interests in the Far East. The latter eventually attracted the German Empire and the French Republic. Under pressure from these three states, the Japanese Empire retreated, after which the Russian Empire began to play a major role in the region, taking the place of China, which was supported by the royal court of Korea. King Kojong's wife, Queen Ming, was quite helpful in the fight against Japanese pressure. On October 8, 1895, she was brutally killed by Japanese soldiers under the command of Miura Goro. Most scholars believe that Miura acted on the instructions of a high-ranking Japanese official.

After the death of his wife, King Kojong hid in 1896 at the Russian Embassy in Seoul. By that time, Japanese interference in Korean domestic politics had become pervasive and very profound. Either Japanese or pro-Japanese local officials held key positions in the state. The Korean government has lost control of the situation in the country. The movement for Korean independence was gaining strength. In an attempt to save the political situation in the country, King Kojong proclaimed Korea an empire and announced the beginning of a new era of Kwanmu (Cor. 광무, (). He proclaimed himself the first emperor of Korea. In 1897, King Kojong, yielding to pressure from Japan, returned to his palace complex in Chandokkun (cor. 창 �