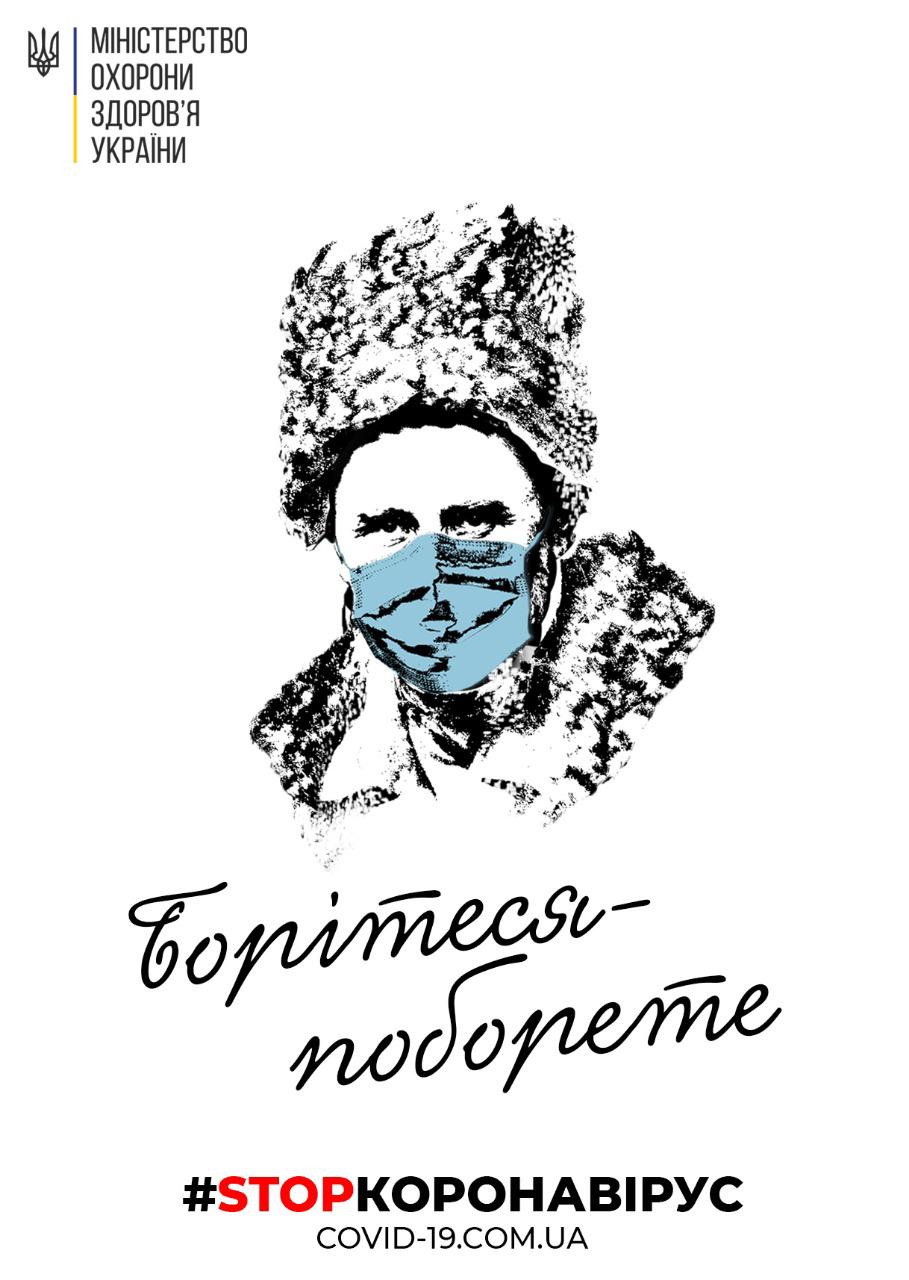 On January 27, Ukrainian charter airline SkyUp announced that it had suspended flights to Sanya (Hainan, China) until March. On February 4, UIA suspended charter services at Sanya Phoenix Airport in Hainan. The flights were initially suspended until February 24. On February 24, according to Prime Minister O. Honcharuk, a temperature test was to be introduced for all passengers arriving from countries where cases of the disease were registered. A similar decision was made on February 25 at a coordination meeting chaired by NSDC Secretary Oleksiy Danilov. However, no such inspections were carried out at Boryspil and Kyiv airports, and the decision to purchase temperature screening equipment for Boryspil airport was made by the Cabinet of Ministers on 11 March. On February 26, the post of Chief Sanitary and Epidemiological Physician was restored in Ukraine and Deputy Minister of Health Viktor Lyashko was appointed. As of February 28, 4 tests were performed, all of which were negative.

On March 3, Ukraine announced the first confirmed case of coronavirus disease in 2019 in a man from Chernivtsi, who arrived from Italy to Romania by plane and then arrived in Ukraine by car. He was hospitalized on February 29. On March 3, the Ministry of Health of Ukraine launched an information site about the coronavirus, gathering information for citizens that should help to understand the situation and reduce the risk of the disease. On March 10, the Public Health Center of Ukraine received 40 reports of suspected COVID-19. Research 36