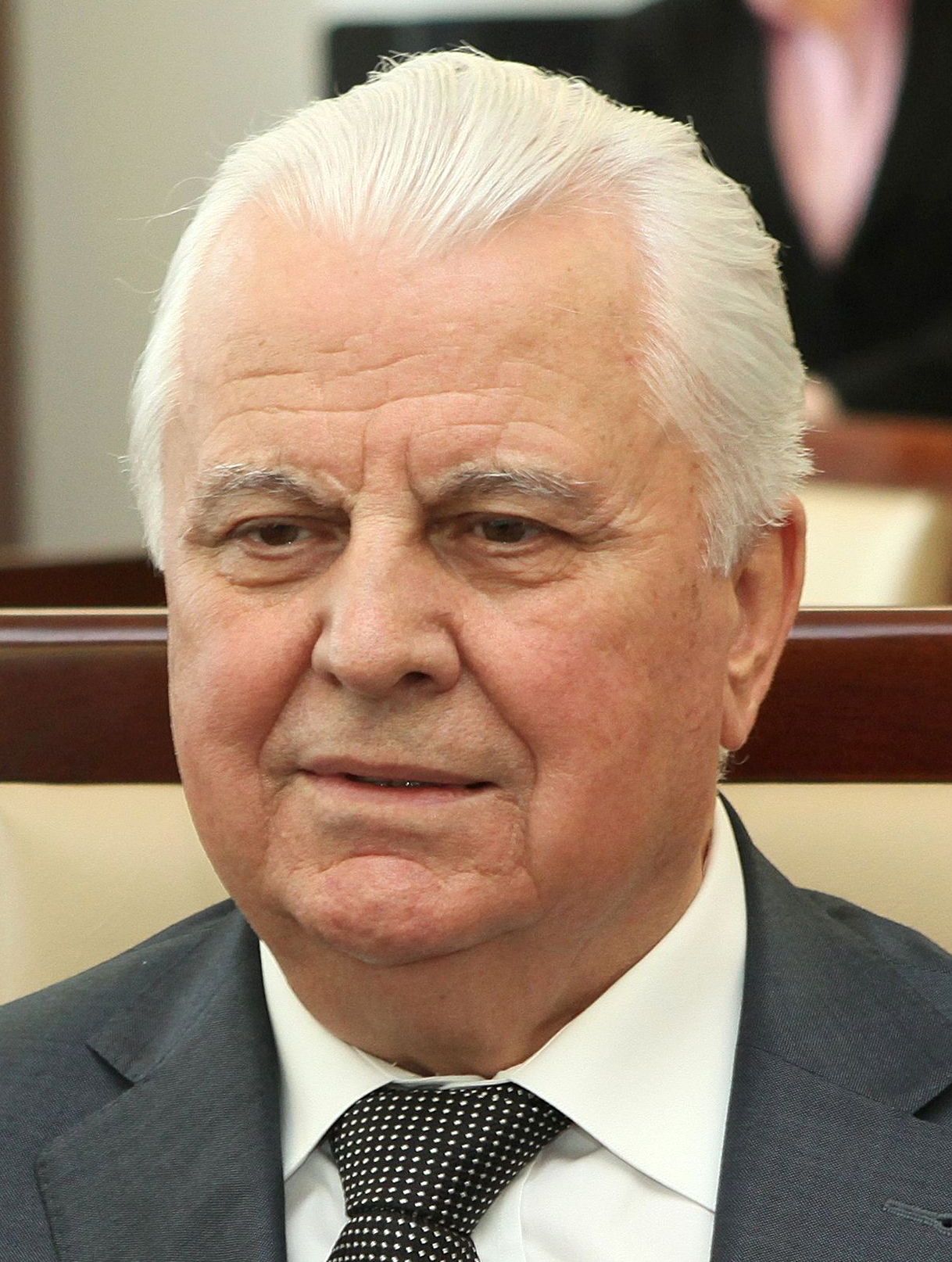 He was born on January 10, 1934 in a peasant family in the village of Velykyi Zhytyn, Volyn Voivodeship (now Rivne Oblast, Ukraine). His father, Makar Oleksiyovych Kravchuk, served in the Polish cavalry in the 1930s, and later he and Kravchuk's mother (Yuhymiya Ivanivna, maiden name Melnychuk) worked for the Polish settlers. During World War II, Leonid Kravchuk's father died at the front in 1944 and was buried in a mass grave in Belarus. The boy was raised by his stepfather with his mother, who died in 1980 from a stroke in his native village of Zhytyn and was buried there. He first graduated in Accounting at the Rivne Cooperative College of Economics and Law (now the Rivne Cooperative College of Economics and Law) in the period from 1950 to 1953. He later graduated from Kyiv State University (graduated as a teacher of social sciences, 1958) and the Academy of Social Sciences under the Central Committee of the CPSU (1970). PhD in Economics.

Scientific and political activity (before 1991)