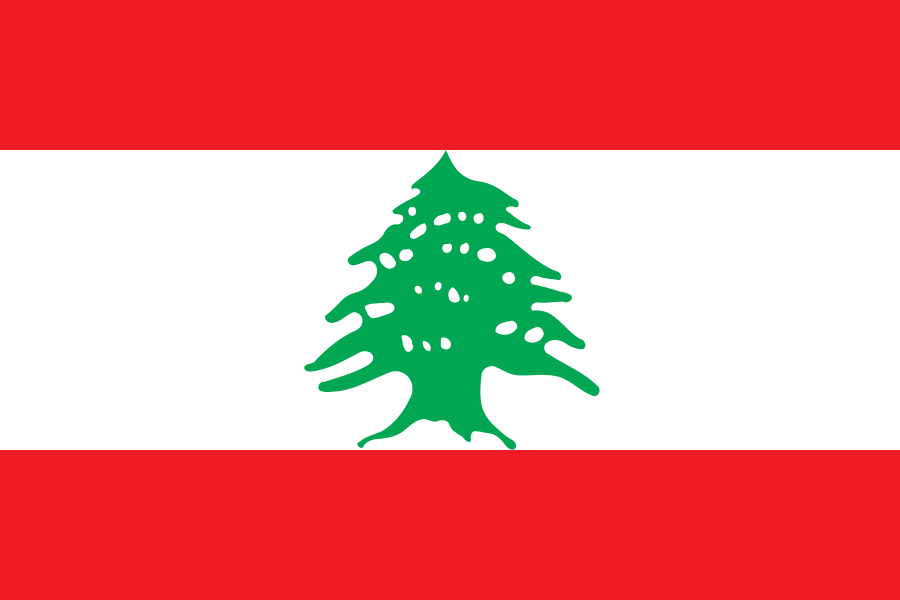 Lebanon (Arabic: لبنان, Lubnan), official name is the Republic of Lebanon (Arabic: الجمهورية اللبنانية; al. washed by the Mediterranean Sea. The area is 10,452 km2, the capital is Beirut. Terrain: a narrow coastal plain, the Bekaa Valley stretches from north to south between the Lebanese and Antilivan mountain ranges. The head of state - Michel Aoun, since 2016; head of government - Saad Hariri, since 2016; political system - a confessional democratic republic. Exports: citrus and other fruits, vegetables, industrial products to neighboring Arab countries. Population 4224 thousand (2008) (Lebanese 82%, Palestinians 9%, Armenians 5%); languages: Arabic and French (both state), Armenian, English. Recent History: Independence from France was gained in 1943, and the Palestine Liberation Organization (PLO) was founded in Beirut in 1964. The civil war between Christians and Muslims began in 1975-1976 and ended in 1989 with the Taif Agreement. The pro-Syrian administration was re-elected in 1992, but was later overthrown during the 2005 Cedar Revolution. In March 2020, the country defaulted. After that, the country began an economic and then an energy crisis. In October 2021, due to fuel shortages, two power plants in the country were shut down and the country was left without electricity for a day. On January 8, 2022, the situation repeated itself.

The territory of Lebanon is characterized by mountainous and hilly landforms. Plains are found on the Mediterranean coast. The lowlands include the Bekaa Valley, located in the heart of the country. The territory of Lebanon can be divided into four physical and geographical areas: coastal plain Lebanon ridge Bekaa Valley Antilivan ridge with mountain range and Ash-Sheikh (Hermon).

The width of the coastal plain does not exceed 6 km. It is formed by the sickle-shaped lowlands facing the sea, limited by the spurs of the Lebanon ridge, which go into the sea.

The Lebanon Range forms the largest mountainous region in the country. The whole area, composed of thick layers of limestone, sandstone and marl, belongs to a single folded structure