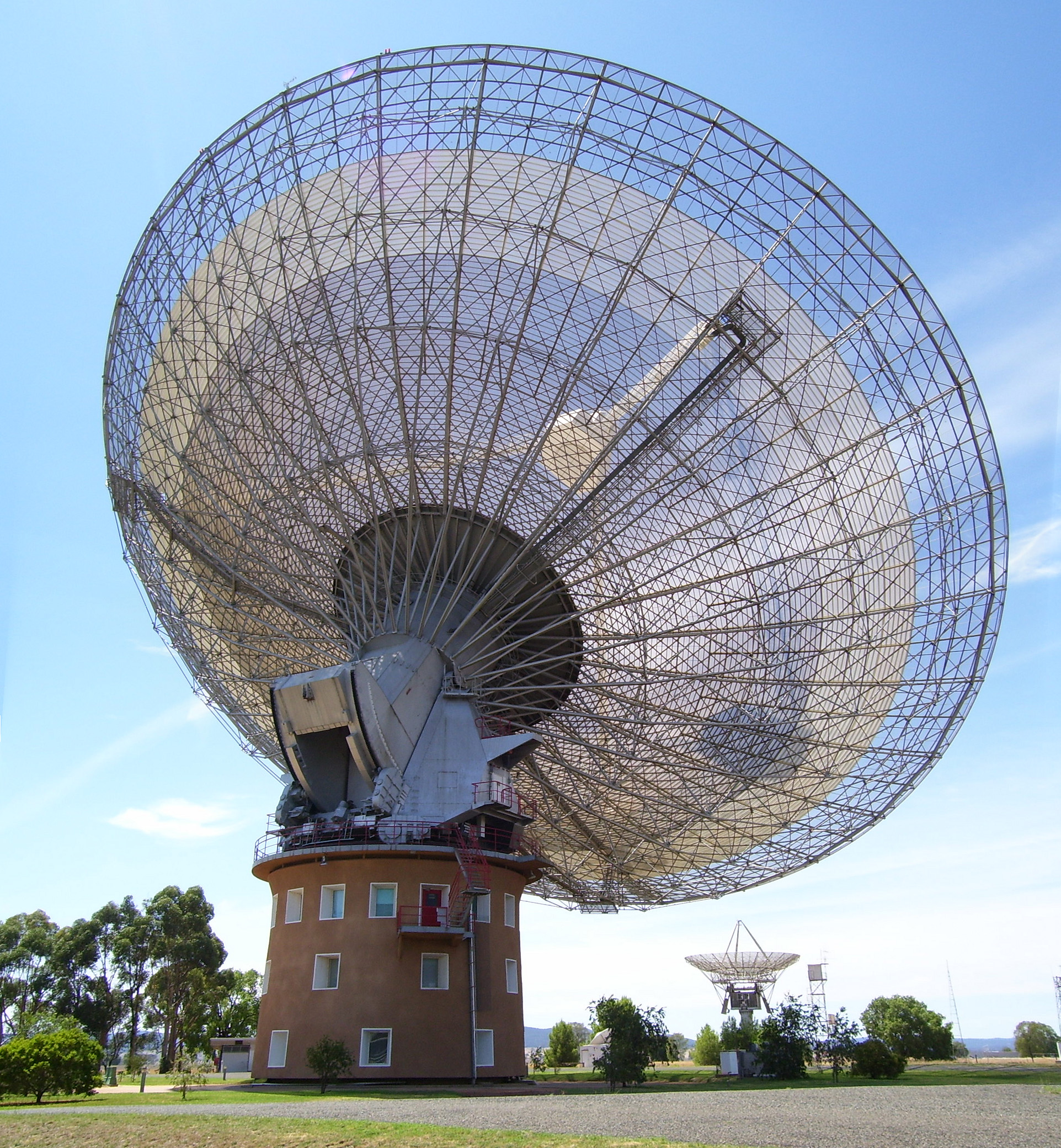 The Parks Observatory Visitor Center allows anyone interested to see the "dish" spin. The exhibition features exhibits on the history of telescopes, astronomy, space science and a 3D cinema.

In 1961, the design of the Parkes radio telescope, invented by Edward Bowen, head of the radiophysics laboratory at CSIRO, was completed. During World War II, Bowen worked on the development of radar in the United States and made useful acquaintances in the scientific community. Visiting old acquaintances, he convinced two charitable organizations - the Carnegie Foundation and the Rockefeller Foundation - to sponsor half of the cost of the telescope. Later, it was this help and financial support from the USA that convinced Australian Prime Minister Robert Menzies to agree to finance part of the project. The Australian Institute of Engineering has declared the Parkes radio telescope a National Engineering Landmark.

The main observing device is a 64-meter (210-foot) rotating "dish" of the telescope, the second largest in the southern hemisphere and one of the first large rotating "dishes" in the world (in 1987, the diameter of the DDS-43 antenna, that is, the Complex of the Far Space Communication 'link in Canberra on the edge of the Tidbin Reserve�