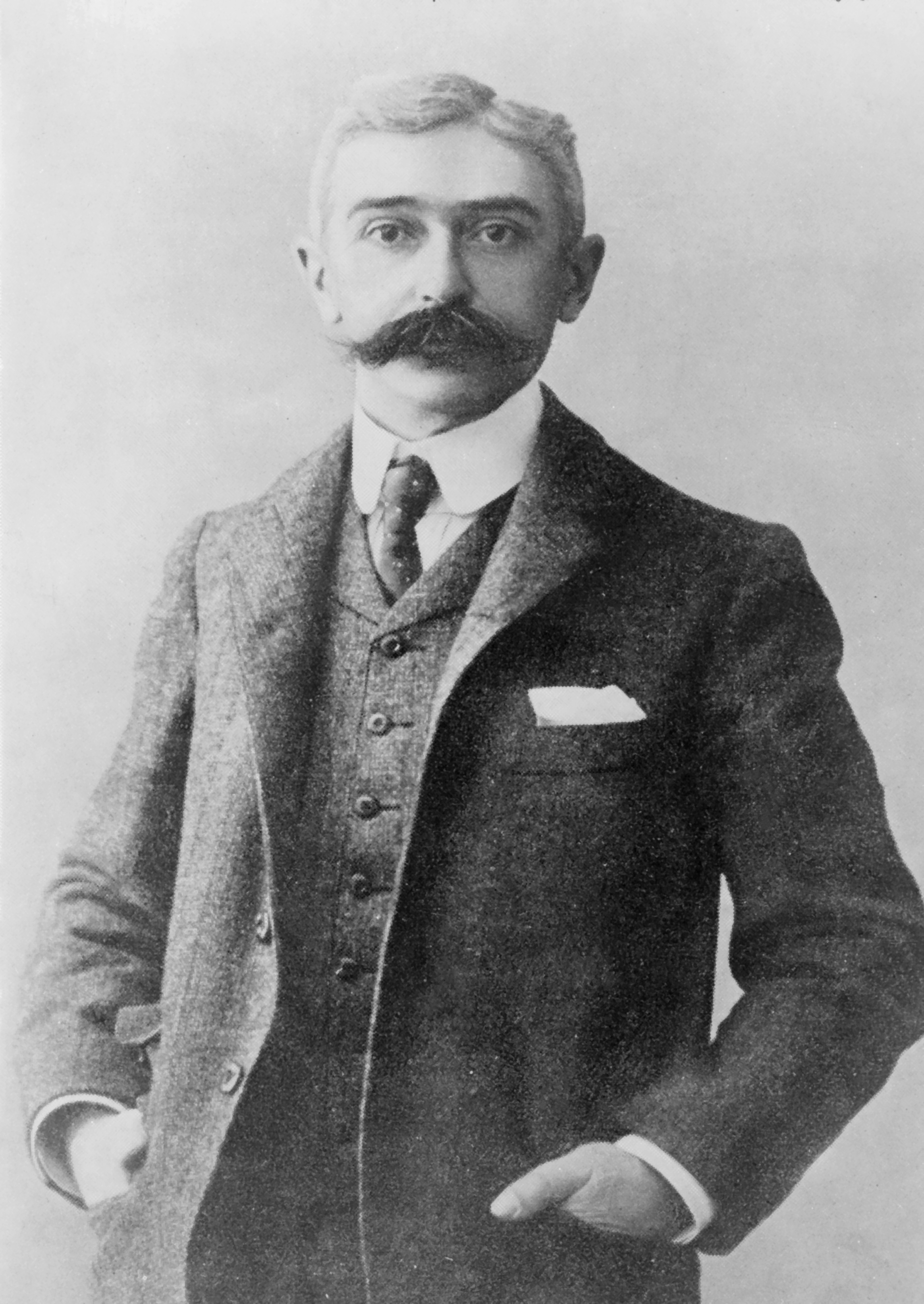 Pierre de Coubertin was born in Paris in an aristocratic family, in the family of a French painter from the ancient and noble Italian family Fredi. He spent his childhood in the ancient castle of Merville near Le Havre, his mother's estate. Liked to read, listen to music. He liked to ride horses, engage in fencing, rowing. From the age of 12, he became interested in physical education after reading the book "The School Years of Tom Brown" by Thomas Hughes. He attended a number of colleges and universities in Great Britain and America, in particular in 1880 he entered the philosophy faculty of the Sorbonne University in Paris. Passionate about pedagogy, psychology and history, culture and literature of Ancient Greece. Received a bachelor's degree in arts, science and law. He continued his studies at the Free School of Political Sciences in Paris, where he got acquainted with French philosophy and the history of English education. During this period, a professor of humanities and rhetoric Karoi, who taught the Greek language, the history of Ancient Greece and the Roman Empire, had a significant influence on him. Coubertin attached great importance to sports. In particular, boxing, fencing, rowing, horse riding. He was fond of rugby and acted as a referee at the final match of the first French championship in this sport. In 1882, together with his friends, he created a sports club where they play football, fencing and rowing. The plan for the revival of Olympia, in the same form as many years ago, emerged