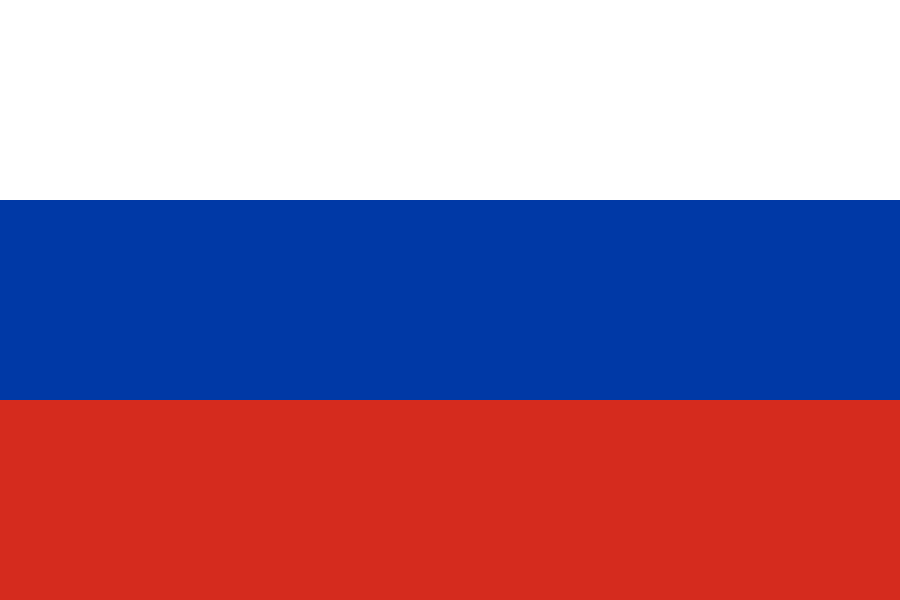 The Russian Federation (Russian: Российская Федерация), or Russia (Russian: Россия) is a transcontinental state in Eastern Europe and North Asia with an area of ​​17,098,246 km2. The Russian Federation is the largest country in the world, covering more than one-eighth of the world's land area, stretching into eleven time zones and bordering 16 sovereign countries. The territory of Russia stretches from the Baltic Sea in the west to the Pacific Ocean in the east, as well as from the Arctic Ocean in the north to the Black Sea and the Caucasus in the south. With 144,386,830 inhabitants living in 85 federal states, the Russian Federation is the most populous country in Europe and the ninth most populous country in the world. The capital and largest city is Moscow; other major cities - St. Petersburg, Novosibirsk, Yekaterinburg, Nizhny Novgorod, Kazan, Chelyabinsk, Samara and others. In Russian historiography, the beginnings of statehood date back to the period of the Rurik state, a medieval state centered in Novgorod. During the period of the disintegration of Russia, its northeastern provinces fell under the rule of the Golden Horde, and later became the basis of the future Moscow state. Over the centuries, this state was greatly expanded through the conquest and development of new lands, which led to the formation of the Russian Empire, the third largest in history, which at various times stretched from Poland in Europe to Alaska in North America. The empire disappeared from the maps in 1917 as a result of the Russian Revolution and the subsequent civil war. After the victory of the Bolsheviks on its territory there was a Soviet republic - the RSFSR, which in 1922 became one of the founders of the first socialist state - the USSR. Modern statehood dates back to December 25, 1991, the collapse of the Soviet Union. Russia is one of the eight recognized nuclear powers, has the largest stockpile of weapons of mass destruction, with which only the United States has parity. After the collapse of the USSR, the Russian Federation waged or participated in a number of wars, mostly in the former Soviet Union: Azerbaijan (Nagorno-Karabakh, supply of weapons, equipment and supplies to both Azerbaijanis and Armenians), Moldova (1992), Georgia (Ossetia, 1991-1992; civil war, 1991-1993; Abkhazia, 1992-1993; Abkhazia)