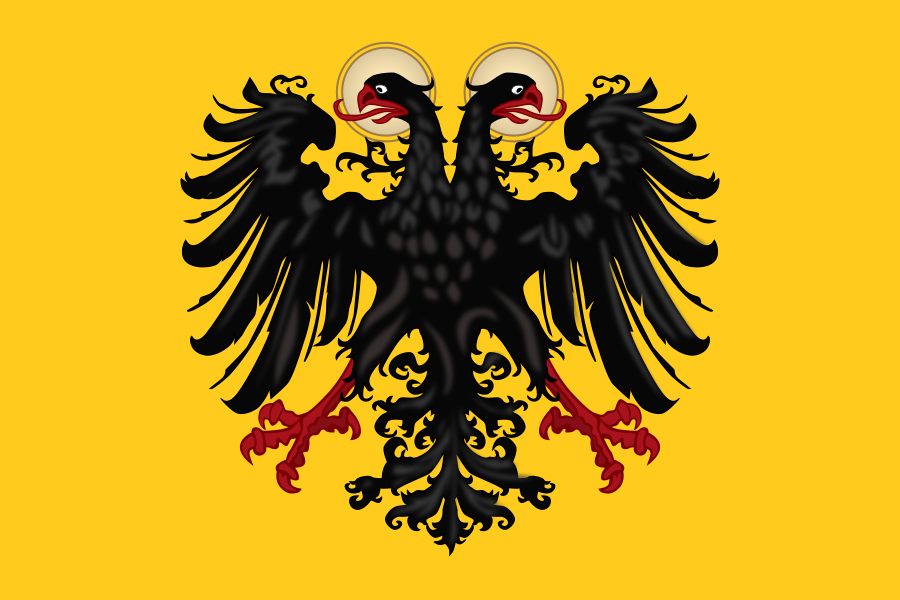 The Holy Roman Empire or literally the Holy Roman Empire (Latin: Sacrum Romanum Imperium Nationis Germanicae) was a farm (state) in Western and Central Europe from 962 to 1806. Initially it consisted of three kingdoms: East Frankish (Germany), Italy and Burgundy, later gradually became a conglomeration of state entities with varying degrees of sovereignty to the emperor. During the period of greatest expansion, the empire included the territories of the following modern states: Germany, Austria, Liechtenstein, Switzerland, Luxembourg, the Netherlands, Belgium, Monaco, San Marino, the Vatican, the Czech Republic, Slovenia, northern and central Italy, part of western Poland and western Poland. France. The empire, recognized as a direct continuation of the ancient Roman Empire and the Frankish Empire of Charlemagne, was founded by King Otto I of East Frankish, the second ruler of the Saxon dynasty. The processes of formation of a unified system of government and economic structure in the empire throughout its history have not been completed, and it remained a decentralized entity with a complex feudal hierarchical structure, uniting several hundred territorial and state entities. At the head of the empire was the emperor. The imperial title was not inherited, but was granted following the election of the Electoral College. The power of the emperor was never absolute and was limited to the aristocracy of Germany, and from the end of the XV century - the Reichstag, which represented the interests of the main classes of society. The founding date of the empire is considered to be 962 - the year of the coronation of Otto I in Rome. In the early period of its existence, the empire had the character of a feudal-theocratic state, and the emperors claimed the highest power in Western Christendom. The strengthening of the papal throne and the centuries-long struggle for possession of Italy while increasing the power of territorial princes in Germany significantly weakened the central government in the empire. During the late Middle Ages, disintegration tendencies prevailed, threatening to turn the Holy Roman Empire into a conglomeration of semi-independent entities. However, the "imperial reform" carried out in the late XV - early XVI centuries allowed to strengthen the unity of the state «